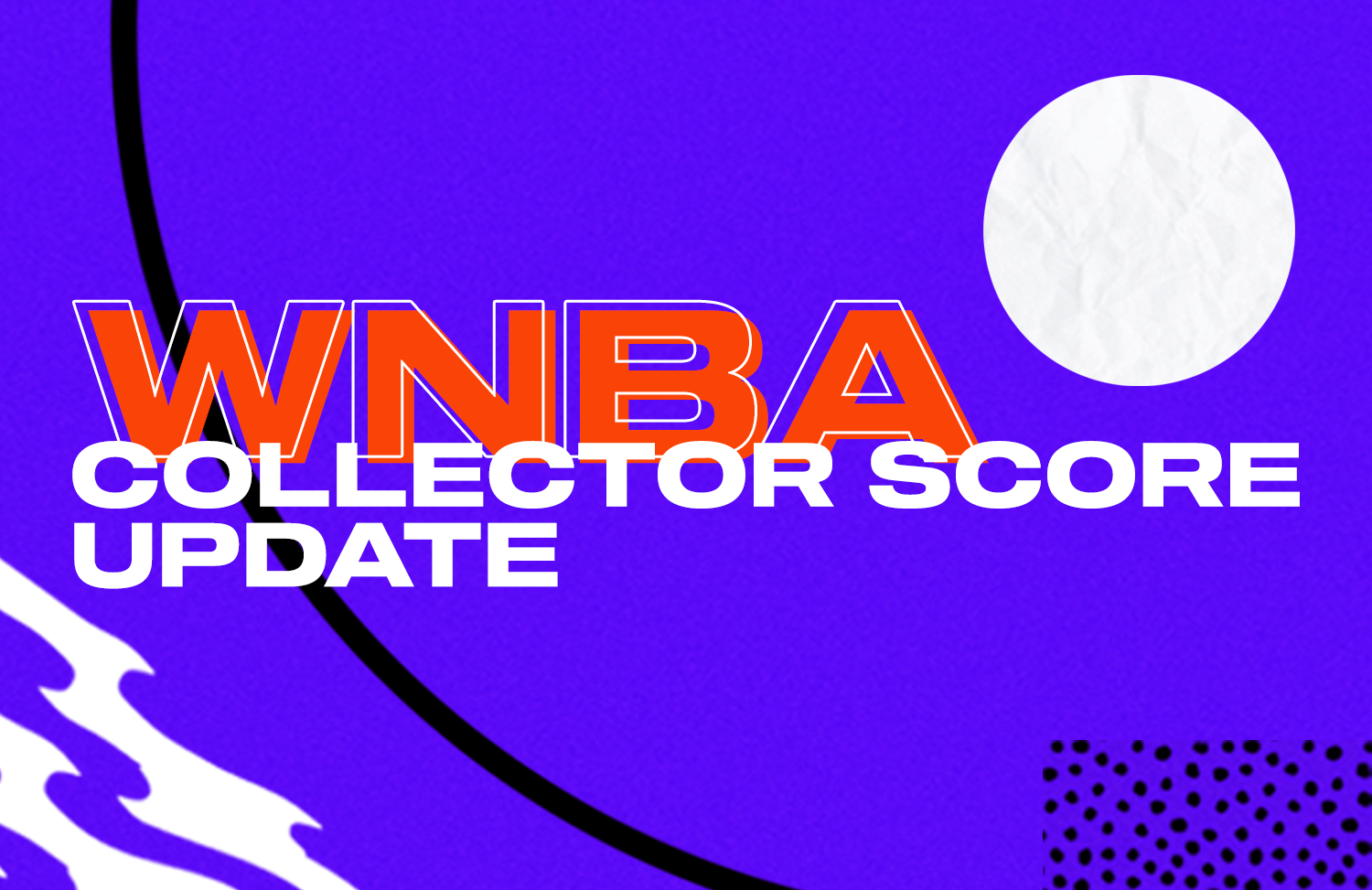 Last week's launch of the WNBA was truly historic. We couldn't be more excited to see some of the game's biggest stars come to Top Shot. This was monumental for us as a product and just the first of several groundbreaking drops we have in store.

While trying to get every detail right for this momentous debut, we had one critical oversight that was flagged internally and by the community relating to WNBA Common Moment Collector Scores. We wanted to address it quickly and follow up with you to get this first-ever WNBA set exactly where we want it.

As such, we'll be upgrading WNBA: Best of 2021 Common Moments to give them the Collector Score recognition they deserve.

Collector Score, the metric that ascribes a point value to Moments in your collection, has been a game-changing feature for NBA Top Shot.

But it’s not perfect… yet.

During Series 2,  we discovered that Collector Score point values for Common Moments were too high, effectively creating mismatched incentives for some collectors who would rather focus on collecting specific Rare Moments they loved but instead felt compelled to focus on efficiency.

We discovered this issue shortly after our Series 2 Collector Score rollout but didn’t want to change course midway through the season.

Having said that, we realized after the rollout of WNBA: Best of 2021 that we missed an opportunity to celebrate these Moments as first-of-its-kind.

The women’s game is amazing and deserves to be recognized on the highest level. The Collector Score values for Common WNBA Moments in Summer 2021 didn’t reflect our excitement for the launch. As a result, we are upgrading ALL WNBA Common Moments from Summer 2021 (including upcoming Common WNBA Moments in this series) to be worth the same number of points as Series 2 Special Edition Commons.

We make it a priority to avoid revising Collector Score values, but as we’ve said before, Collector Score is dynamic and evolving, and we’ll continue to iterate to get it right. The WNBA’s arrival to Top Shot is iconic and we are confident that recognizing these Moments as such is the right decision.