WNBA League Leaders: Get To Know The W's Best 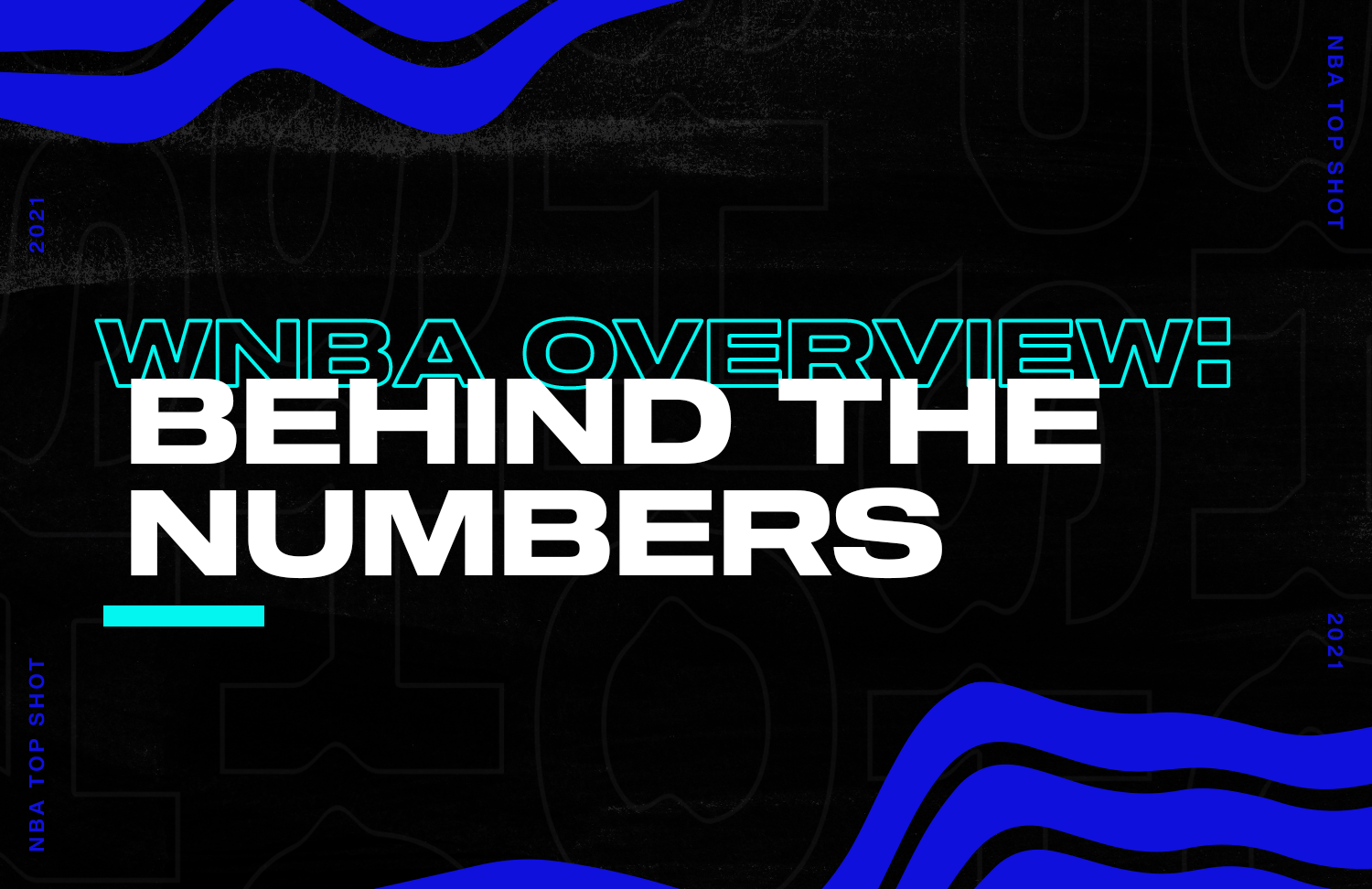 We're more than a week into the WNBA's official arrival on Top Shot (!!).

And as collectors learn more about the premier women's basketball league in the world, let’s take a look at the League's leaders in the five major stats categories this season -- with the Playoffs less than three weeks away.

New to the W? Many of the names below are already some of the all-time greats in the game, with others on the ascent.

Four of these five women are forward/centers. As you will see below, the top four scorers in the WNBA are also in the top 5 rebounders in the league. Skilled bigs rule this league right now. Charles, Griner, Jones, and Stewart are virtually unstoppable. Charles, the former MVP and 8-time All-Star has basically put the Mystics on her back with career highs in points per game, free throw percentage, three-point percentage and field goals made per game in her 11th season.

No surprises here as these are all bigs who roam the paint and grab the boards. All of these women take at least 10 shots per game, and four of the five average two or more offensive rebounds per game. They keep the play alive and add to their scoring totals. There have been several games where these women had 15+ rebounds … and even some 20 rebound performances (looking at you, Sylvia Fowles). This has already been said, but a dominant big is a must in the current WNBA.

Now that we’ve seen the dominant women in the paint, let’s take a look at the women that set them up. The first players to highlight here are 12-time All-Star Sue Bird and the Mystics’ former MVP’s main distributor Natasha Cloud. Bird feeds Breanna Stewart, and Cloud is registering career-high assists numbers thanks to her chemistry with teammate Tina Charles.

But you can’t talk about assists in the WNBA without talking about the reigning queen of assists, Courtney Vandersloot. Vandersloot has been the Chicago Sky point guard since she entered the league 11 years ago. In 6 of those 11 years, she's put up numbers good enough to be in the top 25 all-time for total assists. In 2019, she set the record for most assists in a season with 300. She has over 240 assists this season with five games to play. To break her record, she needs to average about 11 assists per game. Keep an eye out.

Once again, we see Griner, Stewart, and Fowles. It may not come as a shock that top centers, Griner and Stewart, are on this list. But Fowles is the standout here. The 7-time All-Star and 2017 MVP is having another incredible season. She is 11th in scoring, 2nd in rebounds, 2nd in blocks, and 2nd in steals per game. The former second overall pick is arguably the best two-way player in the league and is a legitimate MVP candidate this year. Now in her 14th season, Fowles hasn’t slowed down one bit.