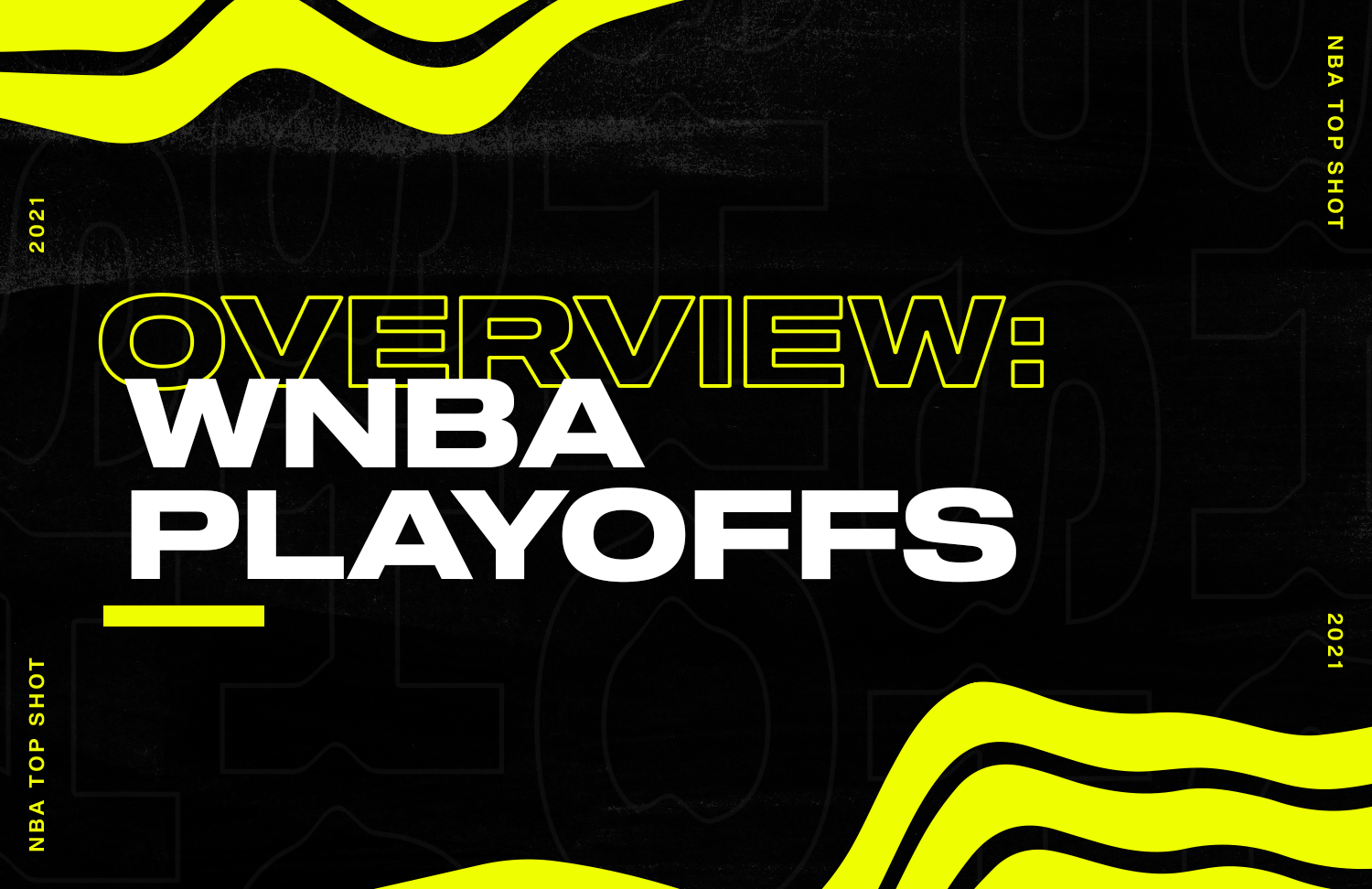 The WNBA season has come to an end and the last day of the regular season was a pretty wild one!

The New York Liberty won on Friday, September 17. However, at the time, they were not in the playoff picture and needed a miracle to get in.

Miracle answered. With the Los Angeles Sparks and Washington Mystics losing on the final day of the season, the Liberty held a tie-breaker over both teams and were rewarded with a playoff berth for Thursday, Sept. 23,  against the Phoenix Mercury.

Additionally, the Minnesota Lynx won on the last day of the season, bumping them up to the 3 seed. Let’s discuss the playoff bracket so you can better understand the significance of the seeding.

The WNBA Playoffs are structured differently than other sports leagues in North America.

The first single-elimination matchups are as follows:

No. 5 Phoenix Mercury vs. No. 8 New York Liberty

The winners of these two games advance to the next single-elimination matchup:

You may be wondering: “What about the Top 2 seeds?” The top two seeds get a double-bye to WNBA’s semi-finals.

This is the most advantageous seeding in all of sports.

The winners in Round 2 will move on to the semi-finals. The lowest remaining seed will get a date with No. 1 Connecticut Sun and the highest seed remaining (lowest number) will face No. 2 Las Vegas Aces.

The semi-finals matchups are best-of-5 series for a puncher’s chance at the WNBA Finals.

The winners of these two series will meet in the WNBA Finals! You can check out the bracket below.