25 Years of Greatness: The WNBA Runs It Back 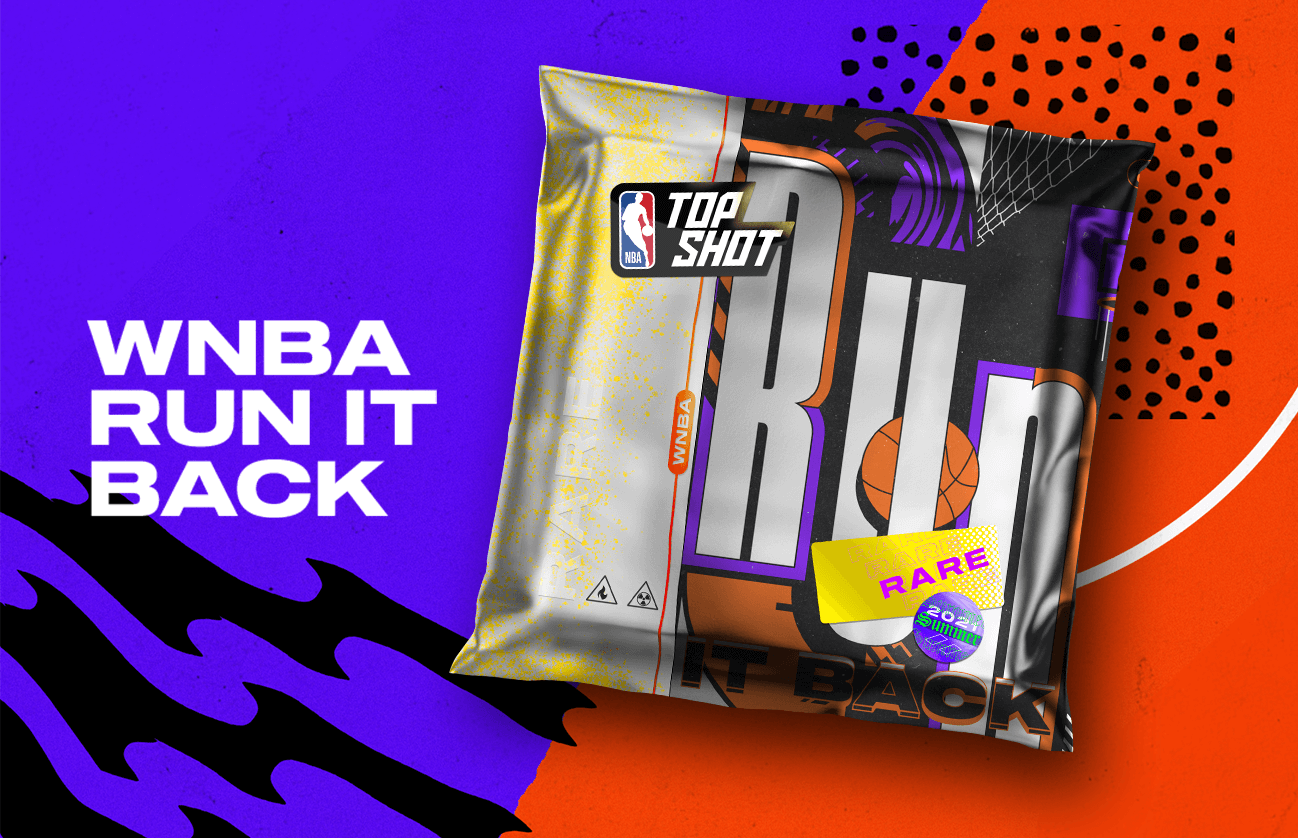 On Friday, September 24, the first Run It Back WNBA packs in the history of Top Shot will drop in our General Queue at 12 PM PDT / 3 PM EDT.

Only the best of the best. Across the drop, you’ll find some of top plays from the past quarter century of WNBA action, with 25 different elite Moments from superstars past and present, including:

We’ll have 2 queues for this drop.

8,000 packs will be dropped in our Priority Queue at 10 AM PDT / 1 PM EDT on Friday, September 24. In order to qualify for the Priority Queue, Collectors must have a Collector Score of at least 4,000 points including any drop bonuses associated.

The remaining 7K+ packs will be distributed via the General Queue at 12 PM PDT / 3 PM EDT. Be sure to arrive at least 5 minutes early to ensure your chance at a pack. To help WNBA fans get access to the Moments they love, we’re making this drop accessible to collectors all across the collector’s journey - from seasoned veterans to collectors getting a chance to open a pack for the very first time. In order to qualify for the General Queue, Collectors must have a Collector Score of at least 100 points at the time of the drop.

*Packs remaining after the Priority Queue will become available to the General Queue collectors.

WNBA RUN IT BACK:

Moments in each pack: 4

(An additional 1,750 packs will be reserved for support and community purposes.)

There will also be a 100-point Bonus for collectors who own 3+ Moments from their favorite team.

Please note: this is the first of two Run It Back drops in Summer 2021, with the second being a Run It Back for a specific NBA season that will be announced at a later date.