The WNBA’s Shining Stars Are Coming To Top Shot 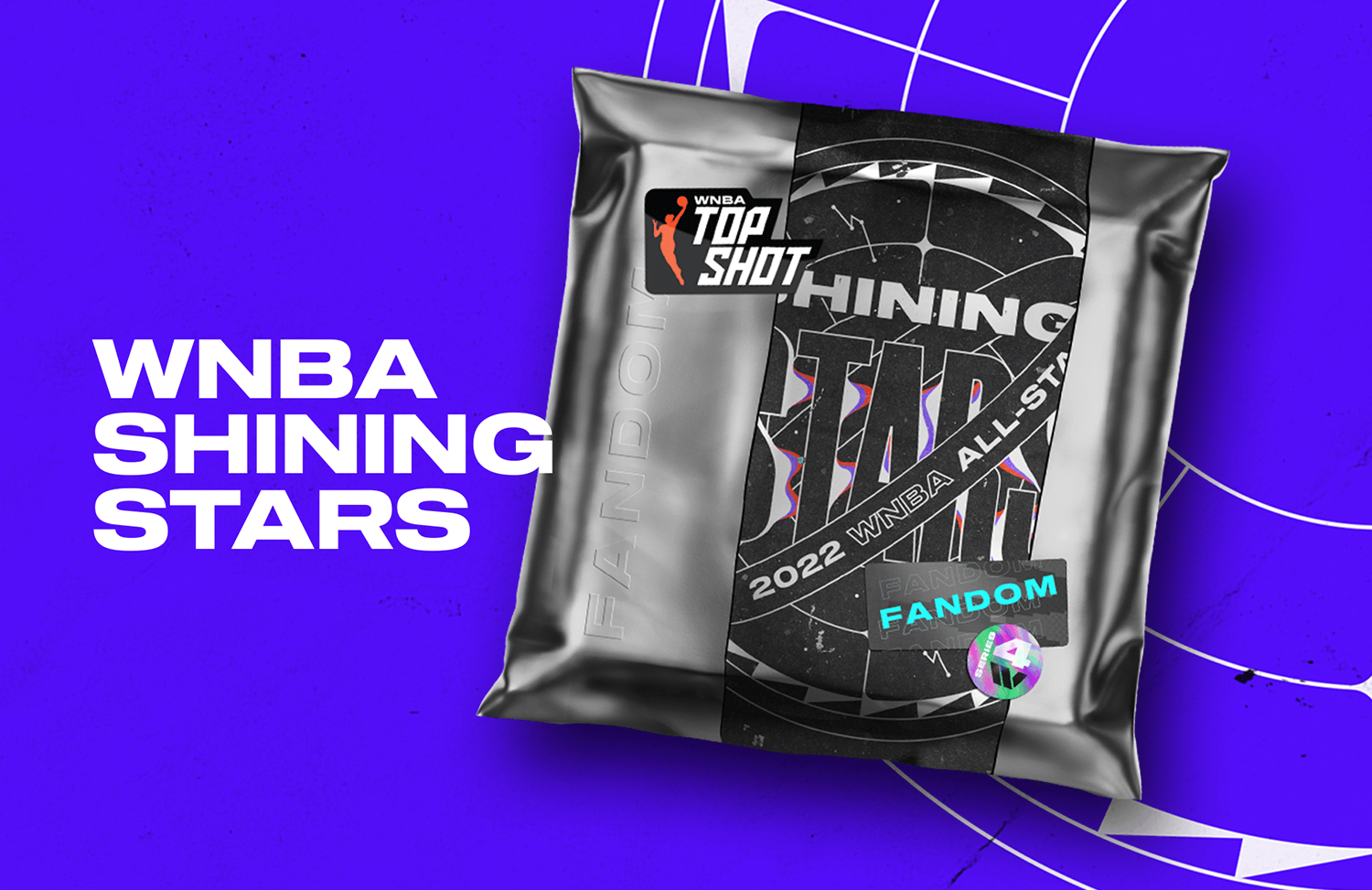 The first WNBA All-Star Game Moments ever are coming to Top Shot this July.

The WNBA 3-Point Contest is on Saturday, July 9 and the WNBA All-Star Game is Sunday, July 10. We’ll be there, witnessing the star-studded action in-person to catalog the highlights worthy of becoming our newest Moments.

5 WNBA All-Star Moments will be coming to Top Shot in our new “Shining Stars” set, a Fandom Tier collection, and all 5 can exclusively be earned by participating in Challenges.

Shining Stars Moments 3, 4 and 5: the three most important or impressive plays from the WNBA All-Star Game, earnable via three Crafting Challenges that will go live in the coming days.

We’re excited for our W community to add these All-Star Moments to their collections, and in the process of earning and distributing them, we anticipate the total supply of WNBA Moments will be net-negative or net-neutral, pending on participation.

If you’re as excited for the WNBA All-Star Game as we are, here’s a preview of what you can expect to see over the weekend:

Enjoy the WNBA action, and participate in any or all of our upcoming Flash and Crafting Challenges to earn these first-of-their-kind W Moments!

This blog post was updated at 4:23pm ET to reflect changes to the All-Star Team starting lineups that reflect trades that transpired between the two teams.