Final Day In Vegas: Featured Game & What You Gotta Know 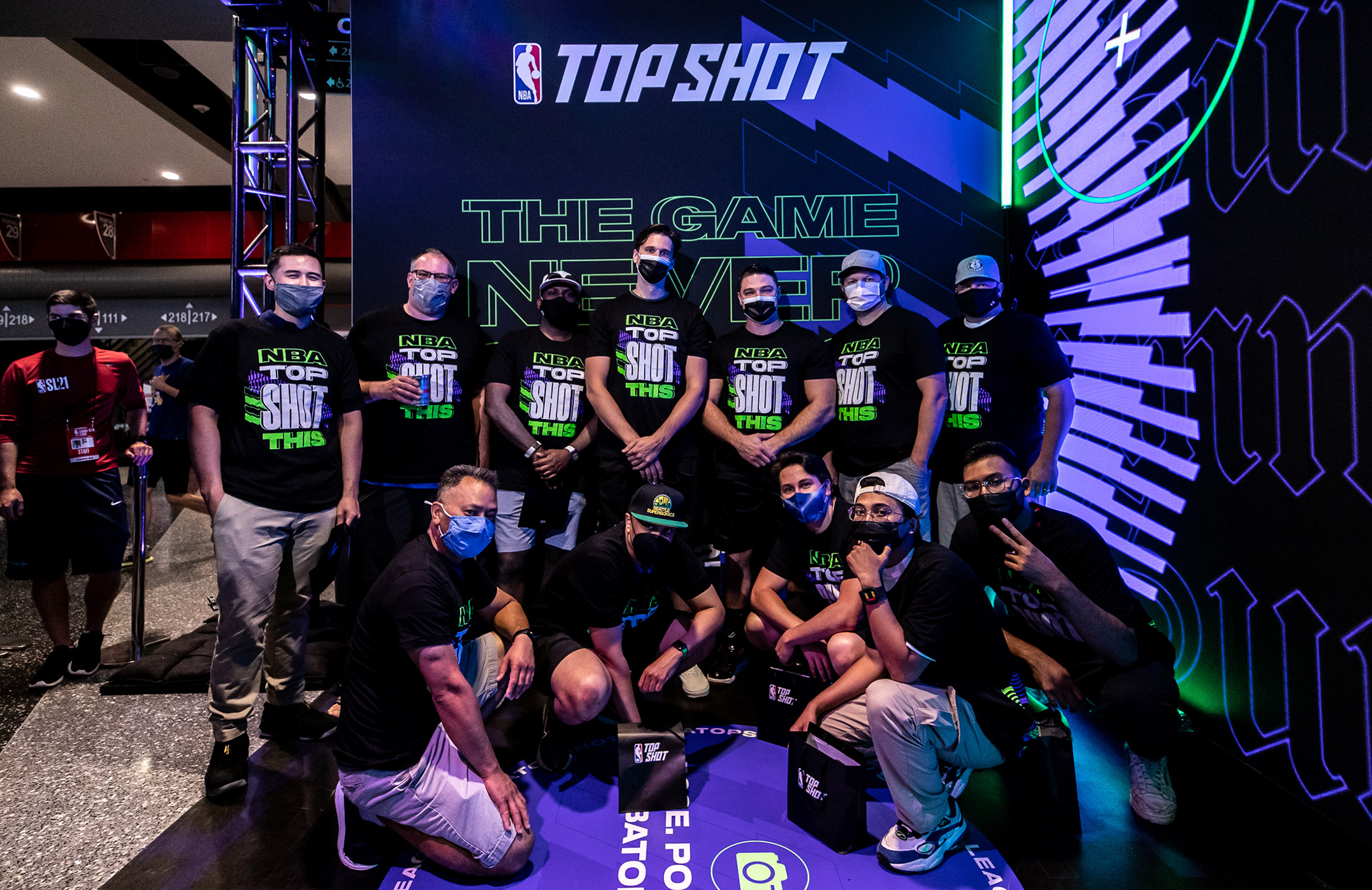 Go To The Marketplace >>

WHAT YOU NEED TO KNOW FROM DAY 3

The fun continues as we enter the third and final day of the Vegas Summer League action. Come redefine NBA fandom with us and claim the final of three Fandom Moments we’re offering. We’re back with new-arena Moments for Day 3. Visit us at the Top Shot Kiosk (Section 111) to claim your Moment(s)

Today, we're getting started at 4:00 pm PDT / 7:00 pm EDT with one of the day's most exciting matchups: the Boston Celtics vs. Denver Nuggets.

Both the Celtics and Nuggets are entering their second Summer League fixture. In their respective opening games, the Celtics beat the Hawks in a narrow contest whereas the Nuggets were defeated comfortably by the Heat.

Coming off impressive rookie campaigns, the Celtics are led by Aaron Nesmith and Payton Pritchard. Nesmith and Pritchard saw notable playoff minutes in the Celtics' playoff series loss against the Nets. Accompanied by valuable veteran experience, Nesmith and Pritchard look to lead the Celtics in Vegas and help led Boston to their first Summer League title. Headlining for the Nuggets in Vegas is third-year big-man Bol Bol. The 21 year-old big man looks to continue to showcase his diverse skill set. Alongside Bol Bol is Denver’s 2020 first round draft pick Zeke Nnaji. Bol Bol and Nnaji look to showcase their talents and help the Nuggets achieve their first 2021 Summer League victory.

Sophomore forward Aaron Nesmith is entering Vegas looking to take the leap. Neimsith, the 14th overall pick in the 2020 draft, struggled from the field in Game 1 against the Hawks, shooting just 35.7%  and connecting on 1 of 8 three-point attempts. In his rookie campaign, Neismith proved he can contribute from deep, connecting on 37% of his attempts.  Nesmith will look to bounce back against the Nuggets and help lead the Celtics to a 2-0 Summer League start.

Pritchard was the Celtics leading scorer in Boston’s victory over Atlanta on Sunday afternoon, scoring an impressive 23 points while hitting 7 of his 15 three-point attempts. This was no surprise as Pritchard connected on 41.1% of his three-point attempts in his rookie season. Pritchard offered reliable shooting off the bench for the Celtics last year, but look for him to add more weapons to his arsenal while he competes with Boston in Summer League.

Bol Bol stood out in the Nuggets 2021 Summer League debut against the Heat. The 7’2” big-man led Denver in scoring with 21 points having no issue drawing fouls and connecting on 11 of his 14 attempts from the charity stripe. Expect the Nuggets Summer League offense to continue to run through Bol Bol tonight as he continues to display his versatile skill set.

Denver used the 22nd overall pick in the 2020 draft to select Zeke Nnaji. The sophomore forward is looking to utilize the critical minutes Summer League offers to solidify himself as a viable bench option for Denver as they continue to contend for an NBA title. In his rookie season, Nnaji averaged 3.2 points in 9.5 minutes over 42 games with the Nuggets. Nnaji missed the Nuggets first Summer League fixture against the Heat due to health and safety protocols. Stay tuned for updates on his status for tonight.

Come join us on Day 3 of Summer League action to help redefine NBA fandom. Make sure to visit Top Shot at Section 111 on the concourse if you are at Summer League, and swing by the Top Shot Section in 114 if you're a Collector.

Go To The Marketplace >>