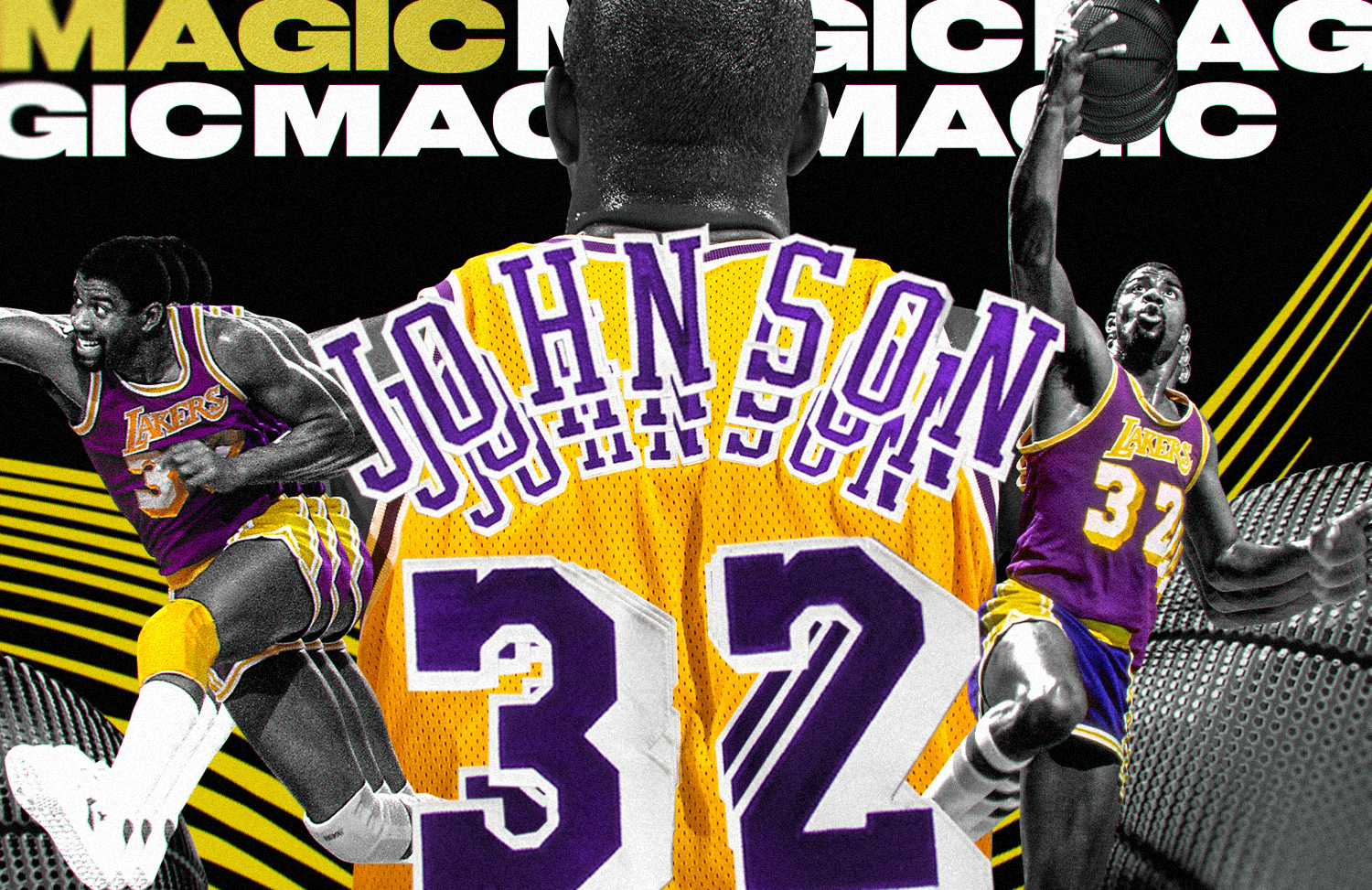 Every “rookie” label comes with expectations. For some, lofty. For others, tempered.

At NBA Top Shot, the leading expectation for a first-time user is … have fun!

Follow your favorite team. Explore their best highlights from the past and present. Open a pack. Participate in a challenge. Jump into the Discord and meet other basketball fans from around the world who share a passion for hoops and officially licensed NBA collectibles.

We’re thrilled that "The Anthology: Magic Johnson" news has sparked your interest. This partnership isn’t just about honoring a legend of the game, it’s about collecting the Moments™ that reflect your fandom.

Here's some helpful pointers from a former rookie, Steve, who helps collectors around the world learn about NBA Top Shot:

When Magic Johnson entered the NBA on the night of the 1979 Draft, the general consensus was clear — this guy could be a franchise-altering superstar.

His college experience streamlined the Magic phenomenon. His 1978-79 National Championship win — the school’s first — was the most-watched college basketball game ever. Magic was front and center in the title build-up and its celebration. He was voted Most Outstanding Player, and all eyes were on him to go No. 1 with an NBA team. With a coin flip, the Los Angeles Lakers became that organization.

The “Magic” sensation roared across the West Coast. From the beginning, it was evident Magic would live up to the hype as a transcendent talent. During his first season, he averaged 18 points, 7.7 rebounds and 7.3 assists per game.

In the 1980 NBA Playoffs, Magic maintained his brilliance as the leading point guard of the Western Conference’s best team with a 60-22 record. After winning two previous rounds, the Lakers reached the NBA Finals to go head-to-head against the Philadelphia 76ers.

With LA up 3-2 in the series, and Game 6 about to tipoff, Magic said live on the broadcast, “I enjoy challenges, and it’s a challenge tonight to see what I can do.”

Playing at the center position, he dropped an astounding 42 points, 15 rebounds and 7 assists.

Magic became, and still is, the only rookie to ever win Finals MVP. He showed basketball pundits he could play any position on the court. He showed the world his love for the game.

Want to show the Top Shot community your passion for collecting? Like Magic, you can be a rookie sensation.

In The Anthology: Magic Johnson set, 400 packs will be available on Tuesday, June 7, 2022 for users with a 0 Top Shot Score requirement.

You can start your Top Shot experience today using the links below to open your first pack, filled with highlights from the 2022 NBA Playoffs and regular season, explore the marketplace for curated highlights from your favorite players and team, and complete your first challenge to rack up a win.

Consider it tipping off your rookie season on Top Shot. Unlock the thrill of pulling a Moment etched in NBA history. Get a pack today!

Now you’re in the mix. Here’s where you can find specific Moments that speak to you as a fan.

Enjoy challenges like Magic did. Build your collection in the right direction and you’ll receive a pack prize.

To learn more about making the most of your rookie season as a Top Shot collector, pick up some tips from another legend of the game — Kevin Durant.