Celebrate WNBA Greats With The Base Set Release 4 Pack Drop 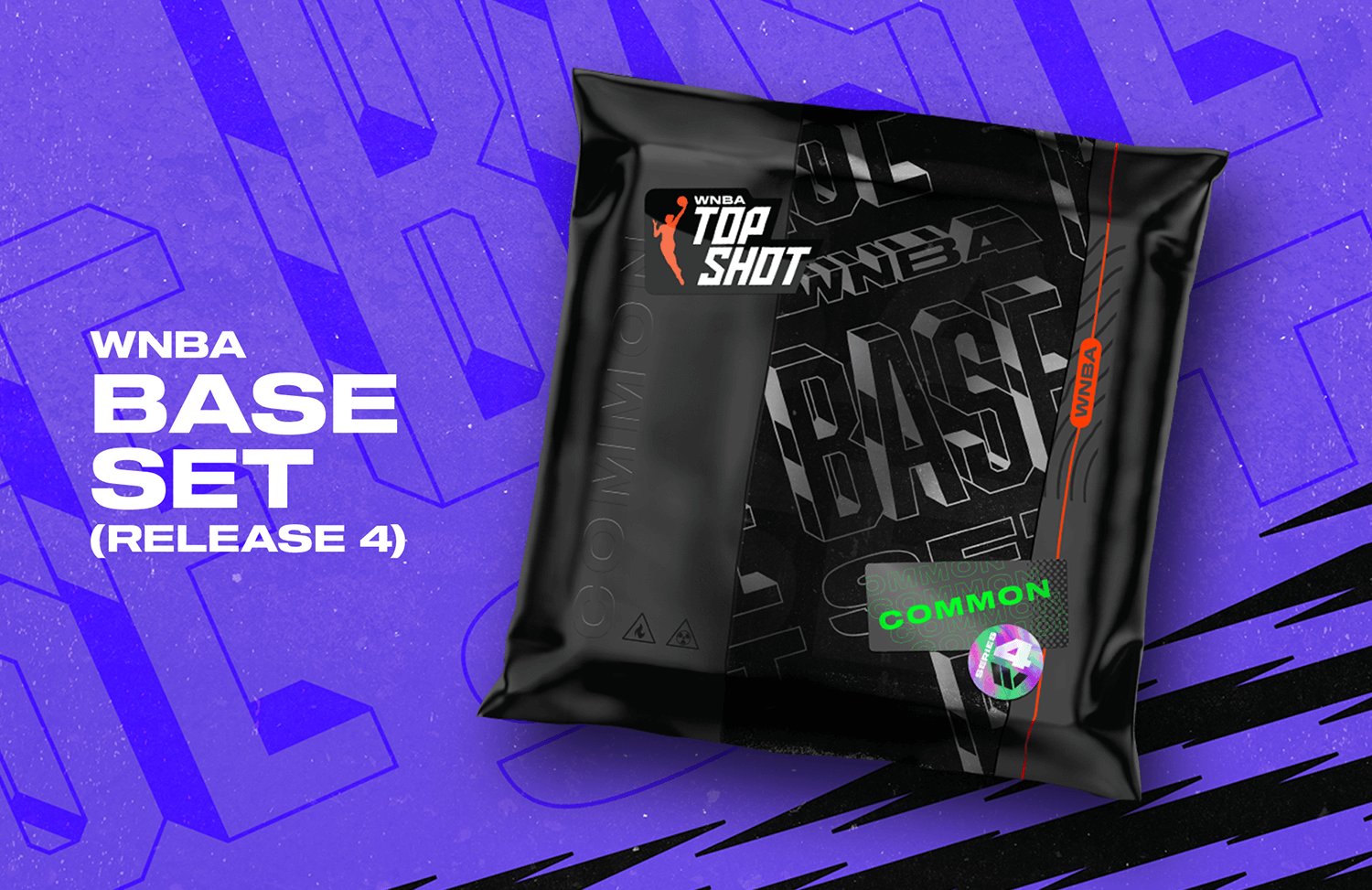 As the WNBA regular season comes to a close and we prepare for the final Playoff push of Sue Bird’s career, one of her final Moments is headlining the second to last Base Set drop of Series 4.

To get your hands on these limited edition tributes to greatness, here’s what you need to know.

With only two more Base Set drops left in the season, you won’t want to miss these packs. If you can’t get enough WNBA, check out our new “For The Cup” challenges with special Moments from the Commissioner’s Cup championship.

Want to become part of the W community? Don’t miss our latest news — WNBA: Best of 2021 collectors are getting access to a $120,000 grant to use for events, tickets and more!

Now here’s a sneak preview of every player coming to WNBA Top Shot on August 9, 2022:

See you at the drop!

This blog post was updated at 8:10p ET on Thursday, August 4, 2022 to reflect the collectors selected for Allowlist access.