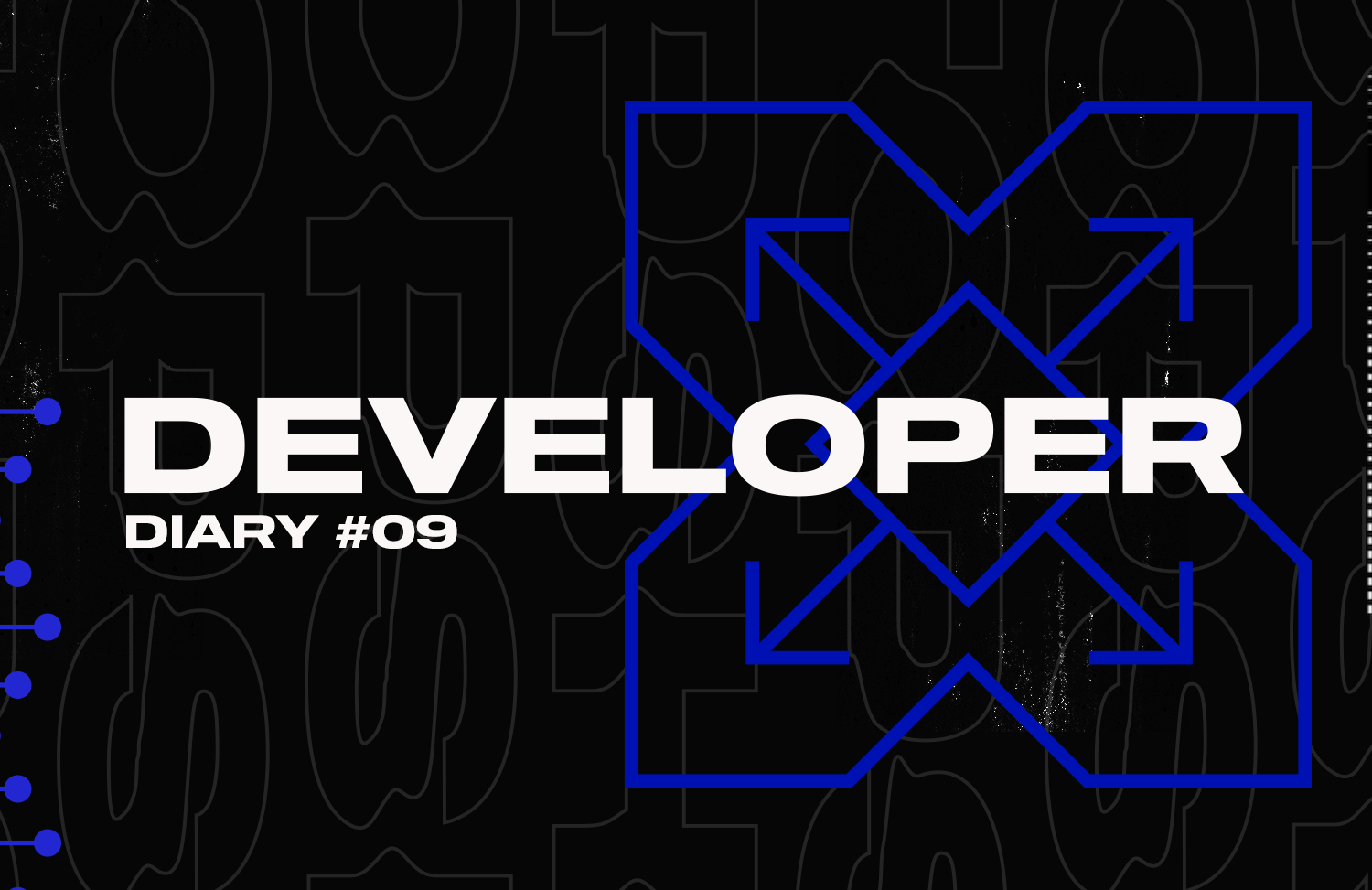 It's been a busy last few weeks over here at NBA Top Shot, and we're really excited about the progress we're making. We launched an epic Showcase Contest last Friday, announced a bunch of sweet partnerships with some of the most exciting players in the NBA, and are preparing to drop our first pack of Moments from retired NBA legends like Tim Duncan, Kevin Garnett, and Steve Nash tomorrow. I'm amped just thinking about all that's going on.

But while the team plans ahead for a bunch of cool activations that'll launch in the coming weeks, we wanted to take a quick timeout to reflect on all of the exciting features our developers and engineers have deployed in recent weeks.

As you may have noticed, Miami Heat star Tyler Herro shouted out NBA Top Shot on his IG feed over the weekend. It was a big deal for us, as he became the first official endorser of NBA Top Shot. In preparation for that promotion (and more to come from him), we built a landing page specifically dedicated to Tyler Herro's fans. We anticipate a more tailored onboarding experience will lead to more collectors getting started eagerly. There's more coming here, but for now we're excited about how the Tyler Herro landing page looks.

We've renovated the Showcase feature, making it easier to create Showcases from a Moments page. We've also made it possible for members of the community to like each others' Showcases. As I mentioned earlier, we have a truly epic Showcase Contest currently underway. Make a Showcase with at least five Moments, get 10 collectors to like it on NBA Top Shot share it on Twitter or IG using the hashtag #TopShotShowcase, and you'll earn yourself $15 in Dapper Credit. No strings attached. It's never been easier to collect big-time rewards on NBA Top Shot.

We've added some features that make it easier to see all that's happening on NBA Top Shot at all times. Check out your progress toward active challenges, check out the latest Showcases that were created by fellow collectors, and see other relevant stats about your collection.

Unless you've been living under a rock, you know that NBA season officially tips off tomorrow evening. We've been working behind the scenes to prepare for some major enhancements for Top Shot collectors in Series 2 of the product. Stay tuned for more updates there coming very, very soon.

What a year 2020 has been. There has been a lot of tragedy this year, but also some reasons for optimism. NBA Top Shot has come a long way in a very short amount of time, and we couldn't be more excited for all that's in store in 2021. On behalf of the whole NBA Top Shot team, stay safe and happy holidays. Thank you for being early adopters.