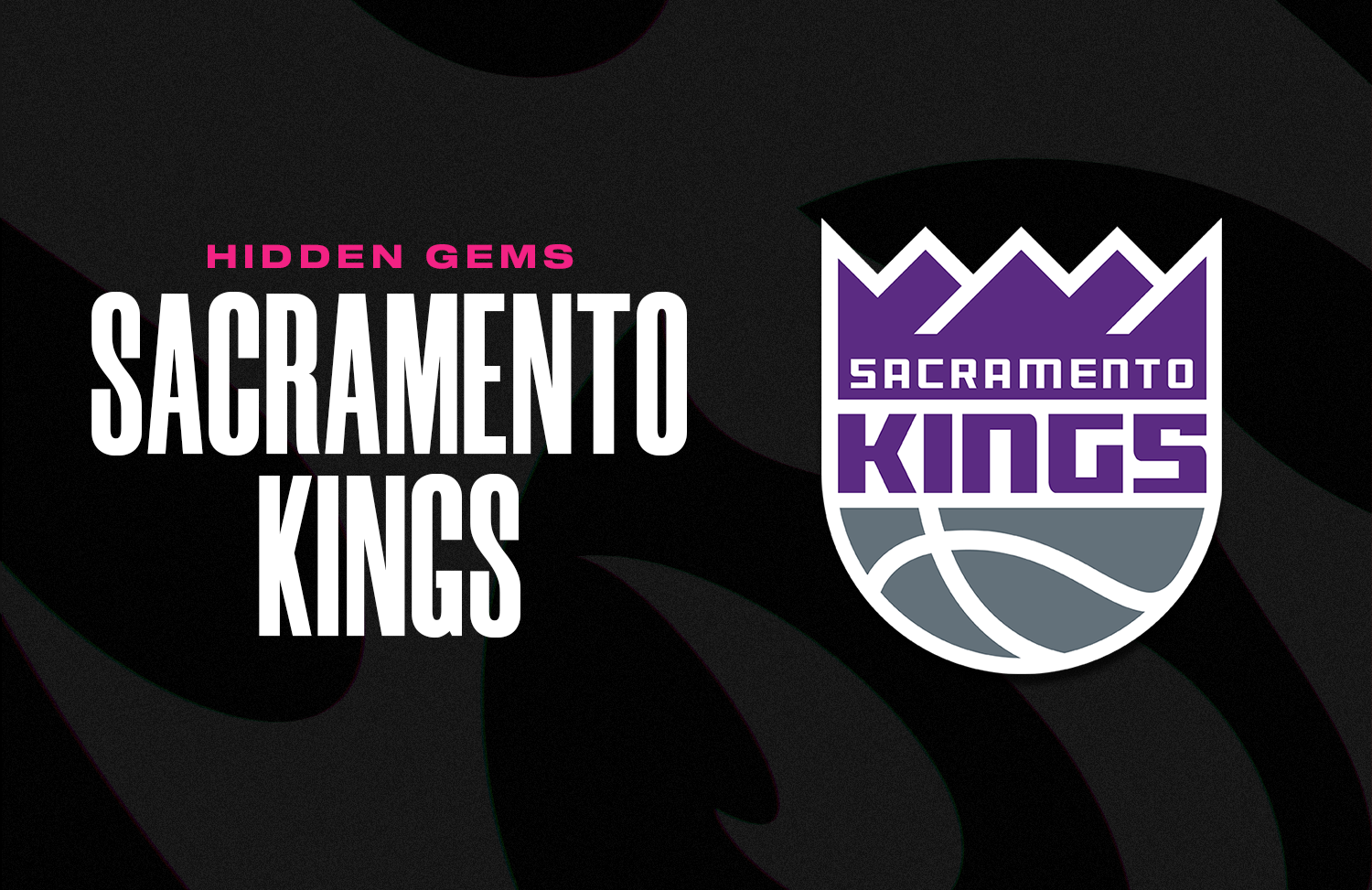 If you're a Sacramento fan, NBA Top Shot's collection of Moments spans 16+ years of Kings basketball, with fan favorites, team legends and young studs all available as unique collectibles you can own.

Stars sharing the rock. Transition vision. Making the extra dish that leads to a pure swish. Rebounds that turn into dunks.

Sacramento’s got next. The Kings Squad Goals Challenge is now live, featuring a Donte DiVincenzo corner 3-pointer generated from every teammate cycling the ball around the perimeter, opening up a wide-open opportunity. Beautiful ball movement fit for a King. Watch it here.

Here’s everyone who touches the ball in this teamwork gem that we’ve made an NBA Top Shot Moment:

As the NBA offseason gets underway and free agency continues, it’s possible the players involved in these Moments play for opposing teams by the time they lace it up for the 2022-23 season. For now, let’s celebrate greatness from the Kings.

Since joining the league, De’Aaron Fox has shown he’s got an unmatched second gear. As a primary ball handler, he’s fluid, shifty, rangy and can be a dominant, left-hand scorer.

Fox has the tools. His measure for success? Consistency.

There have been flashes of stardom in his career.

Finishing the 2018-19 season as a finalist for the Most Improved Player award.

Even in ‘The Bubble,’ which is the backdrop of this So Fresh (Series 1) Rare Moment, Fox averaged 26.2 PPG over six games played. As one of 250, it’s the only Sacramento Kings Moment available on the Top Shot platform from ‘The Bubble’ experience.

"So Fresh" is a Rare Series 1 Set stuffed with 15 of the most elite plays from the NBA’s restart in Orlando, including this Moment from Fox.

Sacramento has pushed its chips in on the future with Fox. The franchise took a swing after the trade deadline, pairing their lead point guard with 2-time All-Star Domantas Sabonis.

With Sabonis this season, in a stretch from February 14 through March 9, Fox scored 20+ PTS on 50% shooting in 10-straight games. The only other player to accomplish those numbers for that many games was Giannis Antetokounmpo.

The pieces are in place. Will Fox shine with his new pick-and-roll partner?

During an 82-game season, coaching staffs around the league look for sparks off the bench.

Guys who can energize the home crowd.

Role players Chimezie Metu and Terence Davis provided that jolt for the Kings on back-to-back home games in April of 2021.

They both unleashed monster jams as Rare Moments in the Throwdowns (Series 2) Set — a yearly collection dedicated to the best dunks. These Throwdowns Moments are available in the Marketplace as the highest-tier Sacramento Kings collectible for either player, and in similar scarcity (1800 minted).

Metu, a rim-rolling big, and Davis, a springy swingman, clearly have different dunking styles. Together, though, they pack the punch Sacramento is looking for around the rim.

These are the effort plays the Kings — who will head into the 2022-23 season seeking the franchise’s first Playoff berth in 16 years — are in desperate need of.

Davion Mitchell isn’t just a rising defender. The soon-to-be sophomore can get into his bag, too.

This silky, step-back jumper was one of the first Moments to be selected by the community in Top Shot history in the Base Set (Series 3). It also marked Mitchell’s Top Shot Debut, the equivalent of his Rookie Card, which is only available in Common tier.

Which play from my 1st game should be my debut Moment on @nbatopshot??

Not on Top Shot yet? Jump in now and get your 1st pack at https://t.co/45hQLKIgyS … the future of basketball cards 💯 #NBATopShotThis pic.twitter.com/x2tIJgjRSz

Mitchell, who turns 24 before the start of next season, already has a gritty, veteran demeanor.

Kings coaches told the media they weren’t worried about his dedication — actually, they were concerned he was putting in too much work before and after practices.

Still, Mitchell remained healthy on the year, finishing only behind teammate Harrison Barnes in games played — speaking of Barnes, the veteran has 5 Moments on NBA Top Shot, all of which are three-pointers, including three buzzer beaters, two game-winners and a career-high eight three-pointer performance. Barnes has a pretty epic Top Shot collection, too.

Things are looking up for Mitchell, a well-rounded fit in the Sacramento backcourt.