The Final Base Set Drop Of The WNBA Regular Season 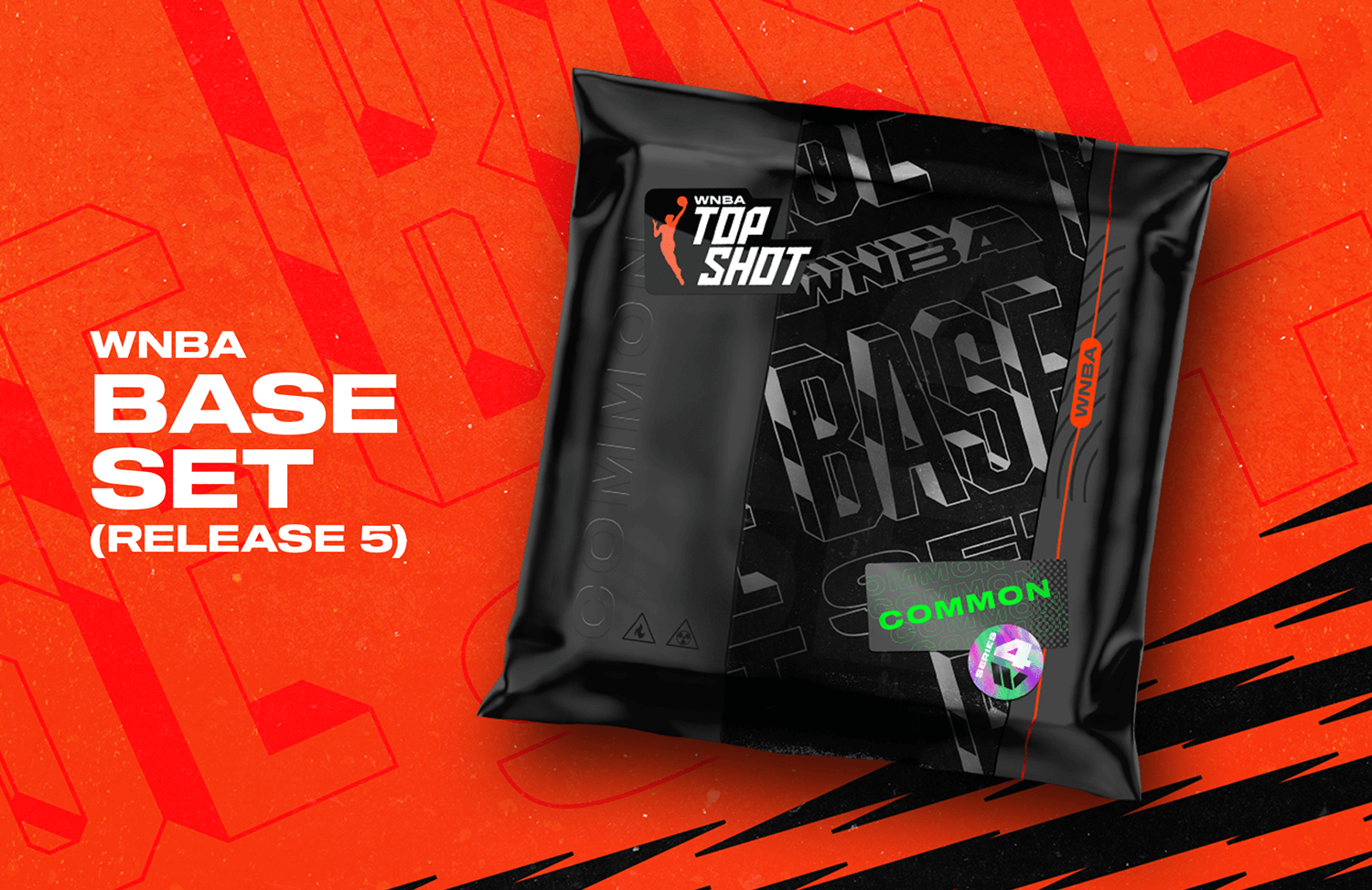 To celebrate and capture highlights across the WNBA, Top Shot is releasing a new batch of collectibles for the final WNBA Base Set Drop of the season on August 18, 2022.

An action-packed WNBA regular season is in its final week, and the battle to clinch the two remaining playoff spots is on. Let’s go! The Mercury, Dream, Lynx, Liberty and Sparks will make one last push to spark possible postseason magic. Teams like No. 1 seed Chicago, Connecticut and Washington – including standouts Emma Meesseman, Alyssa Thomas and Natasha Cloud — are already in the driver’s seat.

‍If you want a chance to open a pack containing these time capsules of WNBA history, here’s all you need to know.

Keep climbing the WNBA Team Leaderboards, and don’t miss the final opportunity this season to rip Base Set packs from the W’s brightest stars and budding franchises.

Have a friend who loves the W but isn’t a Top Shot collector yet? Refer them to start their collection today and you’ll both get $15 in Top Shot Site Credit with their first purchase.

Don’t forget, Top Shot is constantly running WNBA Challenges throughout the week, including our “For The Cup” series honoring the midseason competition. Explore Challenge HQ to earn unique Challenge Reward Moments from your favorite players.

Now here’s a sneak preview of every player coming to WNBA Top Shot on August 18, 2022. Watch every Moment here.

No need for FOMO! See you at the drop.