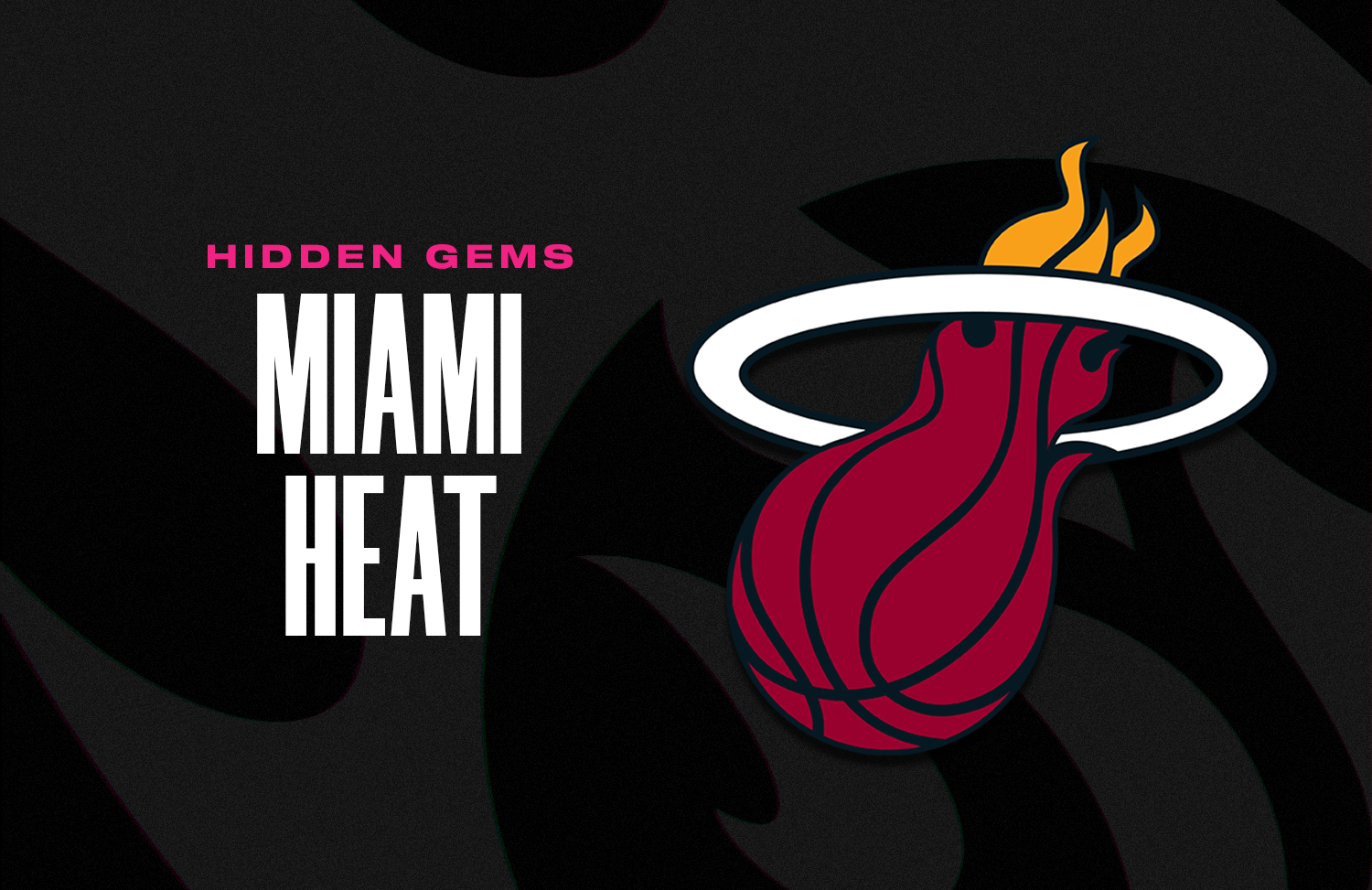 Veterans putting on a passing clinic. Transition experts sprinting out on the break. The ball swinging around the perimeter. High-flying, alley-oop finishes.

In the process of these challenges taking place, thousands of Moments will be burned — permanently — by members of the Top Shot community, unlocking unique Challenge Rewards.

This action will reduce the supply of collectibles in the Marketplace, effectively making those editions more scarce. Over 21,000 Moments have been burned across Common, Fandom and Rare tiers in the past week alone.

As each Squad Goals Crafting Challenge goes live, we'll be shining a spotlight on a handful of Moments from each NBA team that you might have overlooked.

Underrated and underestimated players and Moments that are special in their own way, from monster performances to scarce and significant highlights in a player's career. Hidden gems across all Series.

Now, the Miami Heat have the stage. The Heat Squad Goals Challenge is live, featuring a Tyler Herro Rare Moment that will make your head spin.

Get in the Squad Goals mood. Let’s celebrate Miami Moments you might have missed over the years.

Someone put a man on the Sixth Man!

Tyler Herro is a tough guard. He’s got dribble combinations for days, and he can score from any spot on the floor.

In isolation, or in the pick-and-roll, Herro’s a threat to stop and start, pull-up and leave any defender in the dust.

He’s played so well — especially in a breakout 2021-22 season — that he’s expecting a starting spot in the Heat rotation.

He put up a league-leading 20.8 PPG off the bench. He drilled multiple buzzer-beaters and was good for 39.9% from deep during the regular season.

This Eastern Conference Finals (Series 1) Rare Moment is a thing of beauty. A ‘Bubble’ masterclass, Herro’s floater was captured and minted during his rookie season, with an edition size of 151. The 37-point performance captured in this game is the most points he's ever scored in his young career.

His case for Rookie of the Year was a no-brainer. He received 96 out of 100 first-place votes.

Herro’s accomplished plenty in his young career, but it’s Heat Culture we’re talking about. He’ll have to earn that starting spot in the offseason.

Bam Adebayo personifies toughness. He’s an ideal fit in the middle of the Heat defense.

Opposing coaching staffs spend nights lying awake formulating ways to pry him from the paint and help-side position. All to no avail.

A true anchor, he’s made the NBA’s All-Defensive Second-Team for three consecutive seasons — and earned at least 1 first-place vote in the past three Defensive Player of the Year finishes. Just take a look at all his Top Shot blocks!

All that being said, Adebayo’s no slouch on offense.

In the 2021-22 season, he averaged 19.1 PPG, his highest scoring mark of his career. His career field goal percentage (.558) is good for 3rd-highest in Miami franchise history.

Top Shot locked down the pinnacle of Adebayo’s touch in the mid-range. In this Metallic Gold LE (Series 2) Rare Moment, Adebayo sent the Nets packing with his first – and only – career buzzer-beater. The Moment art showcases the celebration, as FTX Arena and teammate Duncan Robinson went wild.

What’s next for Adebayo’s skillset?

If Lowry wasn’t hampered with hamstring issues this postseason, it’s possible Miami finds itself squaring off against Golden State in the Finals. When he was fully healthy, he orchestrated the Heat offense with little flaws.

Lowry pulled off an ankle-breaker of the year candidate on the Top Shot platform this past season.

Against Cleveland in December, he drilled a jumper in enemy territory, securing a Metallic Gold LE (Series 3) Rare Moment, which holds an edition size of 749.

It’s his rarest Moment — to date — with Miami.

All eyes are on the 6-time All-Star this offseason. Can he return to championship form?