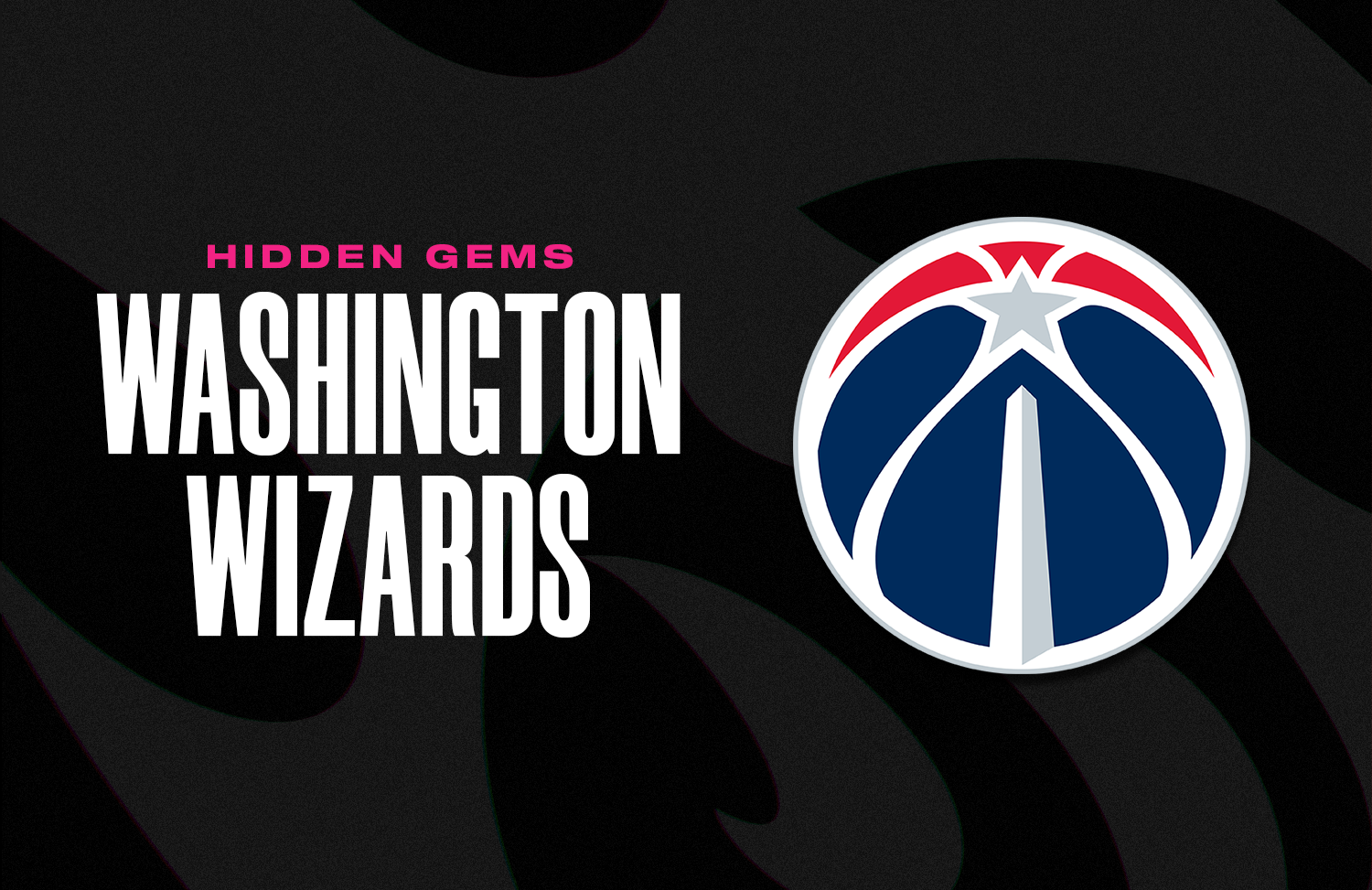 For Washington Wizards fans and collectors, Top Shot Moments date back all the way to 2006, capturing an era with different superstars and jerseys.

Out of thin air, we’re conjuring the Wizards. The Wizards Squad Goals Challenge is live, featuring a Bradley Beal Rare Moment that starts as a heads-up tip from Kyle Kuzma, and ends in a full-court dime to Montrezl Harrell. Sorcery is the only explanation for an assist so sweet.

Follow along for these electric, under-the-radar Moments from the Washington Wizards.

From partnerships with John Wall, Russell Westbrook and now Kristaps Porziņģis, he’s been leading the charge — through team successes and struggles.

Like Beal’s devotion to DC, he’s never strayed from putting the ball in the basket.

Among active players, Bradley Beal is in the Top-25 of points scored, currently slotting in at No. 24 with 14231 total points.

This For The Win (Series 1) Rare Moment is Beal’s Top Shot Debut, a reverse lay-up to beat the buzzer and secure a victory, one of just 199 available in the Marketplace.

After a short stint with the Orlando Magic, on July 8, Robin Lopez officially signed a 1-year deal with the Cleveland Cavaliers.

Despite Lopez’s moves from the US capital, to the Sunshine State, and then to the Midwest, at Top Shot, we pride ourselves on sending good vibes to all teams and fanbases.

That’s exactly what RoLo provided to Washington. How could we deny Wizards faithful the joy of this Moment?

This is a deep cut, fan-favorite for Day 1 collectors.

Lopez’s Base Set (Series 2) Common Moment is one of the wackiest Top Shot Debut’s and circus shots in circulation — a no look hook — available in the Marketplace with a mint count of 12000.

The brother of Milwaukee’s Brook Lopez, Robin is a 14-year player, who’s contributed for — soon to be — 9 NBA franchises.

As a true iron man, he played a full 82-game season three times in his career, lining up for New Orleans, Portland and Chicago.

Kyle Kuzma is slowly developing into an all-around player before our eyes.

The fifth-year forward stepped into a larger role in Washington and delivered arguably his strongest season to date.

Despite putting up fewer shot attempts than his rookie and sophomore seasons, his 24.2% usage in Washington was the highest rate of his career.

One category from 2021-22 in which Kuzma surprised basketball pundits was his work on the glass.

His RPG average jumped from 6.1 the season before in LA to 8.5, and his 516 total rebounds led the Wizards on the year.

His activity on defense – a skill he honed during Playoff runs with the Lakers – is turning into a redeeming quality.

This Metallic Silver FE (Series 3) Fandom Moment, where his dribbling, vision and rebounding is on full display, speaks volumes about his effort and dedication to the Wizards.