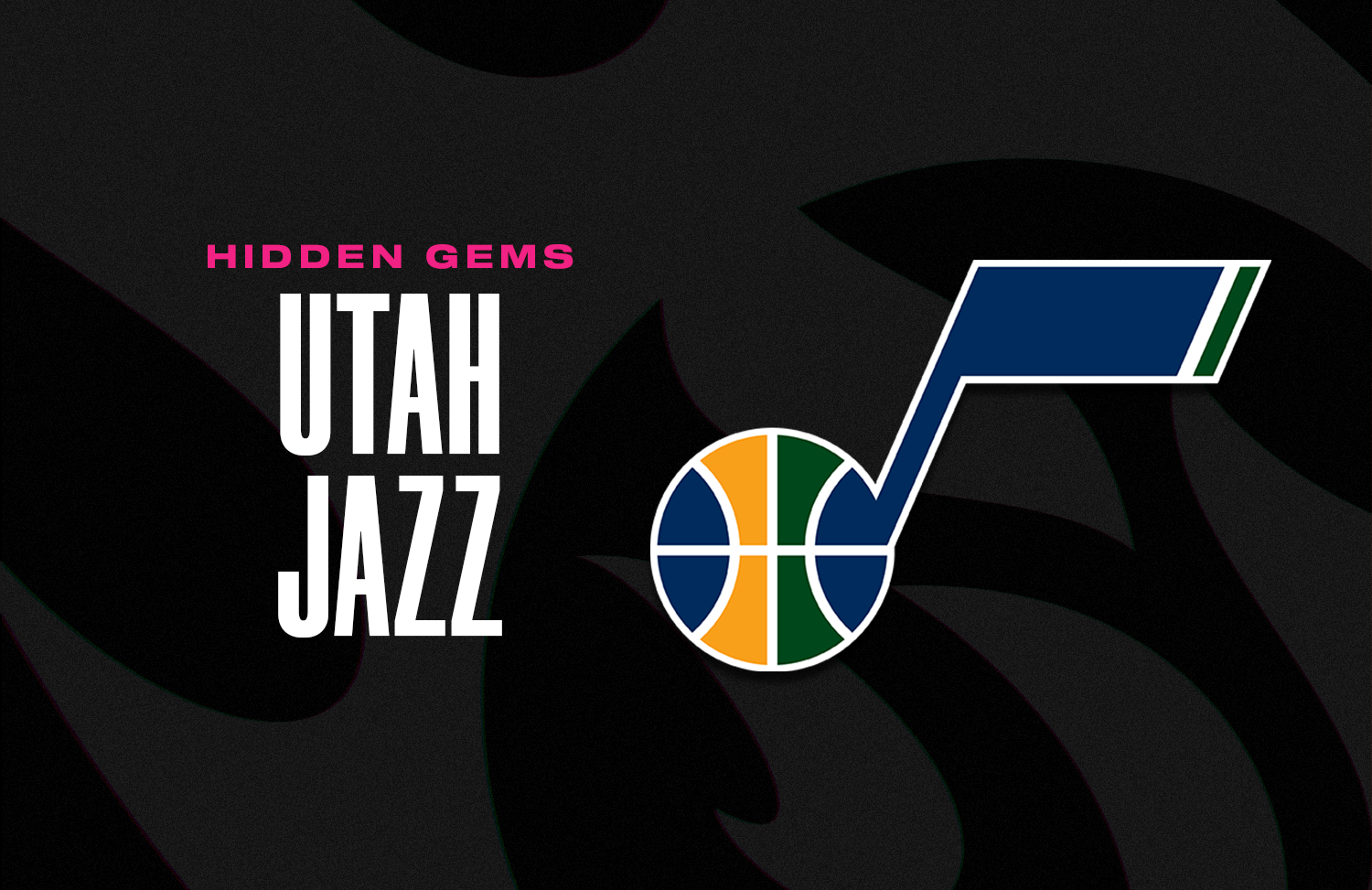 Through deep Playoff runs and amazing highlights in Salt Lake City, Jazz Moments on Top Shot go all the way back to 2000.

The Jazz are up, so listen closely. The Jazz Squad Goals Challenge is live, featuring a Donovan Mitchell Rare Moment with picturesque ball movement. It features Mike Conley navigating screens and cutting into the lane, opening up constant rotation around the perimeter. Eventually Mitchell drilled a deep 3-pointer, but before that, Utah kept everyone guessing where the ball would end up next.

Turn the Squad Goals volume up. Here are Jazz Moments you may have missed over the past three seasons.

Bojan Bogdanović, the Croatian shotmaker, really put the dagger in all of Houston on this one.

In a Top Shot Debut, Metallic Gold LE (Series 1) Rare Moment, Bogdanović had the full confidence of the Jazz staff. An inbounds play with under a second remaining was designed especially for him. He hustled to the top of the arch, and drilled a game-winning 3-pointer over two Rockets defenders. Deep in the Toyota Center. The Jazz bench stormed the court to celebrate this beauty, now available as 1 of 299 minted in the Marketplace.

Bogdanović, originally known for battling LeBron James, the Boston Celtics and other Eastern Conference foes in the Playoffs as a Pacer, has earned a spot in Utah to maintain and carve out his 3-and-D role.

Over the past three seasons, he’s averaged over 17 PPG and has been a crucial role player alongside Donovan Mitchell.

Isolation game is a crucial part of basketball. Shot clock’s winding down, someone has to create. Who’s going to excel when the defender closes tighter, knowing a shot must go up?

Usually, Jordan Clarkson has no problem taking on that task.

In 2020-21, averaging a career-high 18.4 PPG off the bench, Clarkson took home the Sixth Man of the Year trophy. In that same season, Clarkson accomplished this Metallic Gold LE (Series 2) Rare Moment, in which he shows off some serious bounce. It’s his rarest Moment – and arguably the coolest highlight – from the award-winning year.

One thing Clarkson has heard early and often in his Jazz tenure is “keep shooting.” Even in a slump, his teammates know a hot streak is coming.

This past season, on November 4, 2021, Clarkson went into a game against Atlanta missing his last 23 three-point attempts. Didn’t matter. He kept letting it fly, and broke his slump, adding a 30-point outburst to Utah’s victory.

A reserve-scoring specialist extraordinaire, Clarkson’s not afraid to get his shots up.

After receiving a much-deserved, first-time All-Star appearance in 2021, Mike Conley kept up his efficient play for the Jazz this season.

Conley’s veteran leadership and ever-present offensive control helped Utah land 49 wins on the year, finishing 5th in a top-heavy Western Conference. His 13.7 PPG was his lowest scoring average since his 2011-12 campaign in Memphis, however, he shot 40.8% from deep and shared the ball well, dishing out over 5 dimes per contest.

In this Metallic Gold LE (Series 3) Rare Moment, Conley displayed his proficient shooting, dropping 29 PTS while hitting on a perfect 7-for-7 from downtown.

The savvy, 15-year guard can still run the show for an NBA franchise.