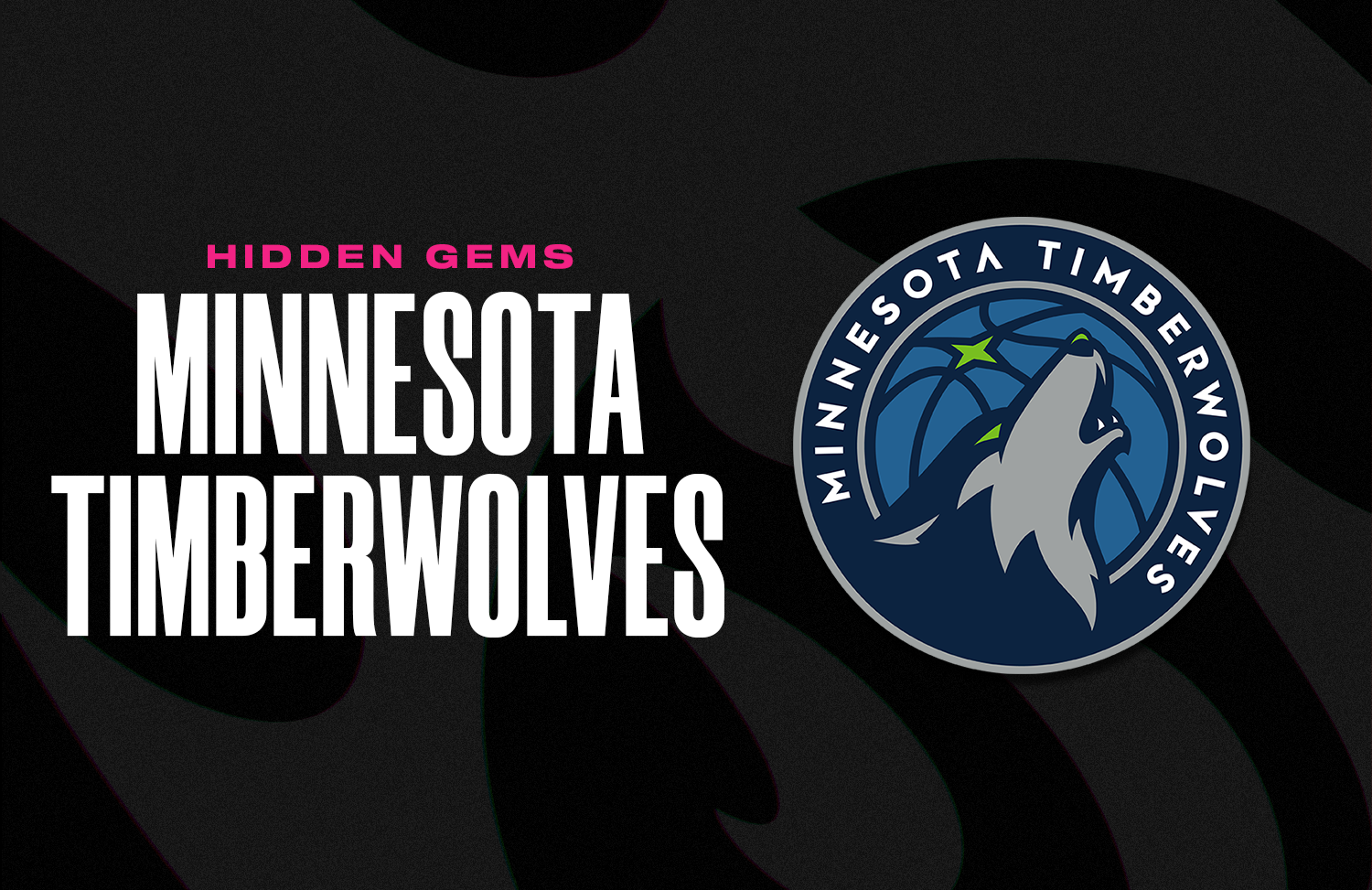 Minnesota fans, remember that initial climb to the top of the Western Conference? Top Shot’s got the Timberwolves covered in the Archive & Run It Back Set from ‘05.

The Squad Goals Set, which make up the Challenge Rewards for our current NBA Crafting Challenges, is a Top Shot homage to teamwork. Top players battling for loose balls. Coaches calling out the open man. The busiest defenders staying busy. Guys exhibiting freedom on the fastbreak.

In the process of these challenges taking place, thousands of Moments will be burned — permanently — by members of the Top Shot community, unlocking unique Challenge Rewards.

Stronger in packs – if you know what we mean – the Wolves are out in full force. The Timberwolves Squad Goals Challenge is live, featuring a Jaden McDaniels Rare Moment that shows how easy transition basketball can look. It’s McDaniels’ vision on the break that makes it all happen. Following a block and scramble, as soon as he receives the ball at halfcourt, he lobs up to Jaylen Nowell for the slam. Minnesota went mad for this one.

This new edition of the Timberwolves made the leap to the postseason. Check out a handful of Moments from their young foundation.

Since entering the league as a No. 1 overall pick, Karl-Anthony Towns has had potential to be a franchise-altering player, and through 7 years in the league, he’s collected plenty of personal successes.

He’s made 3 All-Star and 2 All-NBA appearances.

He even won the 2022 MTN DEW 3-Point Contest, confirming his label as one of the best big-man shooters in the game.

He’s put up 5 seasons of averaging at least 20/10 in scoring and rebounding.

Becoming a championship-caliber player will take harnessing the fire Towns showed in his Top Shot Debut, featured in this Early Adopter (Series 1) Common Moment. It’s currently available in the Marketplace as one of 1325.

Dunking over both Ivica Zubac and world-class defender Kawhi Leonard is no easy feat.

Towns’ inside-out game at 6’11” is an early glimpse at the future of the NBA.

What career-defining Moments will he bring to Top Shot next?

Play it on repeat. Anthony Edwards, in his first season, took liftoff for the dunk of the year.

Anyone in the way just happened to be an unfortunate soul. Surely you’ve seen the insane highlight already, but it’s worth resurfacing this Rising Stars (Series 2) Moment, which was voted 2021 Best Dunk, Best Rookie Moment and Best Challenge Reward by the NBA TS Community.

From his appearance on the big screen to his laugh-out-loud interviews, Edwards leans into his personality. He’s full-go, all him, all the time.

In a 6-game Playoff series against the Grizzlies, he stepped up his play even more. He took on Ja Morant & Co. by scoring 25.2 PPG on 8.3 attempts per game, while shooting over 40% from deep.

The explosiveness is evident, but if Edwards’ 3-point shooting is consistent, he’s in great shape. He’s shown he can fill it up from outside. Back in December of 2021, he became the youngest player in NBA history to hit 10 threes in a game, and hit 2,000 career points in fewer games than any player in Minnesota history.

Jaden McDaniels has no problems getting in the way… in a good way.

Using his slender frame, McDaniels has the ability to cover tons of ground on the weak side of the Minnesota defense.

He’s tremendous at getting active hands on the ball and moving his feet on rotations.

Don’t let his skinny appearance disguise from the fact he can be a bruising shot-blocker too.

During the Playoffs, he recorded 11 blocks in the series against Memphis, which was good for 4th in postseason blocks per game (1.8).

The next step? Less fouling. It was clear during a messy, whistle-blowing Playoff run. Not to mention, McDaniels also finished the 2021-22 season with 224 personal fouls, the 9th-highest total in the league.

Despite that, he got all ball on this Metallic Gold LE Rare Moment, showing exactly how lethal he can be as a help-side defender. With only 749 editions of this Moment available, it's his rarest collectible on all of Top Shot.