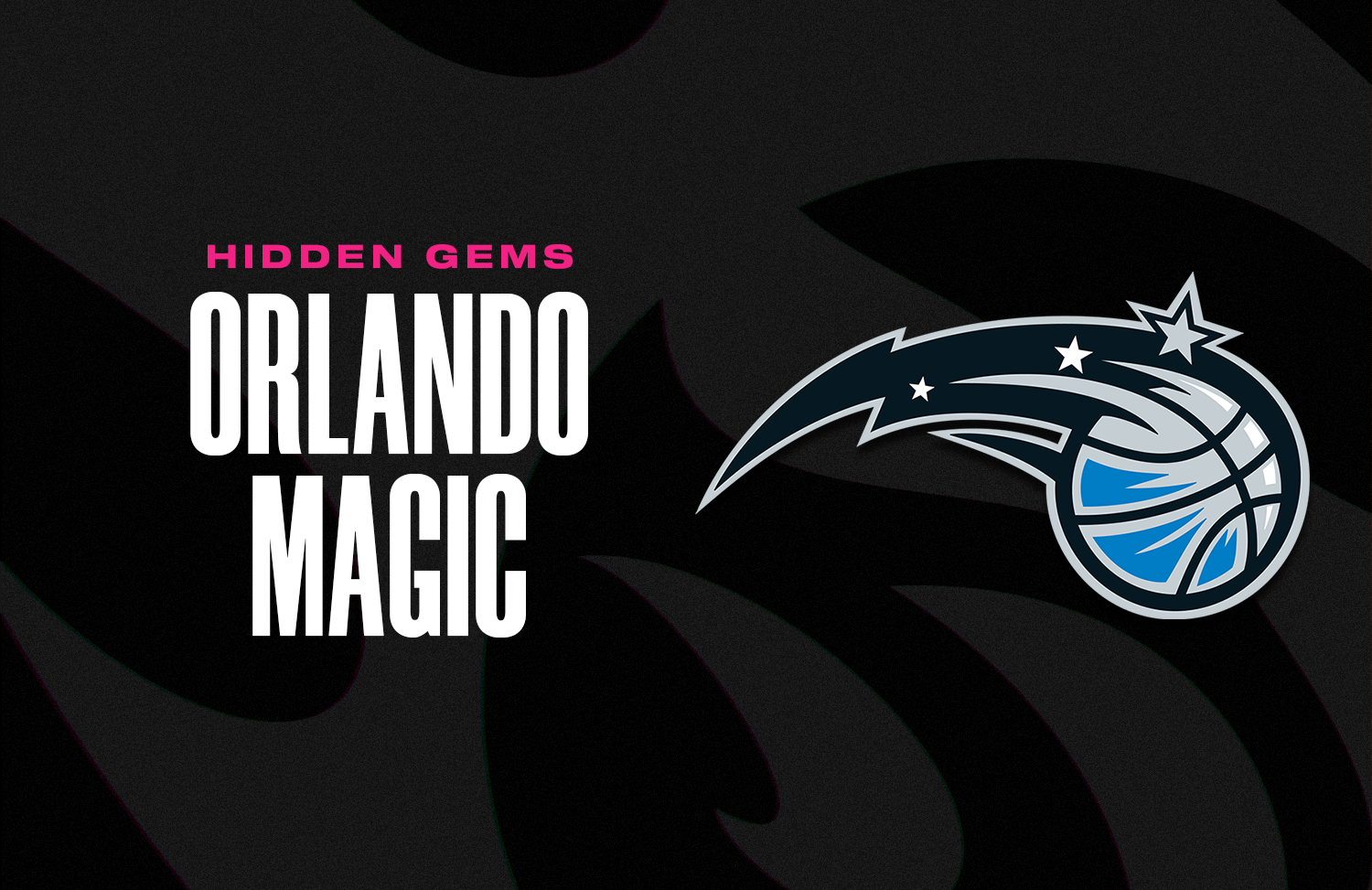 If Orlando’s your squad and you’re a Day 1 fan, scroll through the Marketplace. Top Shot’s captured highlights from the Magic since ‘05, when Dwight Howard was pulling down rims.

The Squad Goals Set, which make up the Challenge Rewards for our current NBA Crafting Challenges, is a Top Shot homage to teamwork. Reserves creating sparks off the bench. Passers looking ahead for open teammates. Stars encouraging rookies and sophomores. Elite defenders protecting the paint.

In the process of these challenges taking place, thousands of Moments will be burned, permanently, by members of the Top Shot community, unlocking unique Challenge Rewards. This action will reduce the supply of collectibles in the Marketplace, effectively making those editions more scarce.

As each Squad Goals Crafting Challenge goes live, we'll be shining a spotlight on a handful of Moments from each NBA team that you might have overlooked.

Underrated and underestimated players and Moments that are special in their own way, from monster performances to scarce and significant highlights in a player's career. Hidden gems across all Series.

Don’t let these Orlando Moments disappear before your eyes. The Magic Squad Goals Challenge is live, featuring a Mo Bamba Rare Moment that turns defense into offense. In a hostile environment, Bamba swats away a mid-range jumper, Jalen Suggs tosses a dime to start transition and Gary Harris shovel passes ahead for Franz Wagner’s fastbreak jam. Magic meets chemistry on this one.

So, see the Moments to believe ‘em. Orlando’s bevy of young talent is putting it all together.

There are plenty of veterans in the league still without a game-winner. Cole Anthony? He’s already got a few to his name.

In his rookie campaign, Anthony drilled two shots from downtown to send his opponent packing.

He became the only rookie since 1996-97 to make a pair of game-winning threes with under a second remaining.

We’re featuring his first, a Base Set (Series 2) Common Moment, but his other crunch-time spectacle was Legendary, really, from the Holo Icon (Series 2) set. There were only 99 minted, and 11 are currently listed in the Marketplace.

Last season, Anthony led the Magic with 16.3 PPG, and made an appearance in the Slam Dunk Contest with his father, which we’ve celebrated and commemorated in a Rim Shakers (Series 3) Reward Moment.

Going forward, he’ll look to improve on his shooting efficiency and playmaking (5.7 APG), but for now, there’s one thing Orlando knows about his skillset.

“That Moment was so much fun. The atmosphere that night was great. Big-time crowd in there. Bunch of Bulls fans, bunch of Magic fans. Going back and forth. That (play) was the change of tide.”

That’s the one-and-only Jalen Suggs reminiscing about his own Throwdowns (Series 3) Rare Moment, part of a collection dedicated to the best dunks of the year.

His full commentary is on the collectible, with an edition size of 467.

When Suggs speaks, you can sense his commitment and pride to play in Orlando. It shows on the court too. Due to his surefire athleticism — practically necessary for a No. 5 pick in the NBA Draft — he’s capable of highlight-reel plays like this poster against the Bulls.

Suggs keeps that same energy on the defensive end. Due to injuries, he didn’t play close to a full season, but on a per-minute and per-possession basis, he was among the Magic leaders in steals, deflections and charges drawn.

He’s got an Extra Spice (Series 3) Common Dunk to prove all he can accomplish on both ends.

Already hustling around pick-and-roll actions and denying the top guards in the league, Suggs has the potential to be an All-NBA defender.

Franz Wagner’s rookie campaign was a glaring success.From the Eastern Conference’s Rookie of the Month for December to the league’s All-Rookie First Team, Wagner exploded onto the scene for his ability to score at every level.

He can create off the dribble, which he showed in this Holo Icon (Series 3) Legendary Moment, and in his Top Shot Debut, a Base Set (Series 3) Common Dunk against the Spurs.

Wagner’s defense was a pleasant surprise too. He was an above-average wing defender, showing he can contest shots from the toughest shot-makers at the 3 position.

He started in all 79 games he played, but with more usage and freedom handling the ball, Wagner could lead the Magic in many statistical categories this coming season.