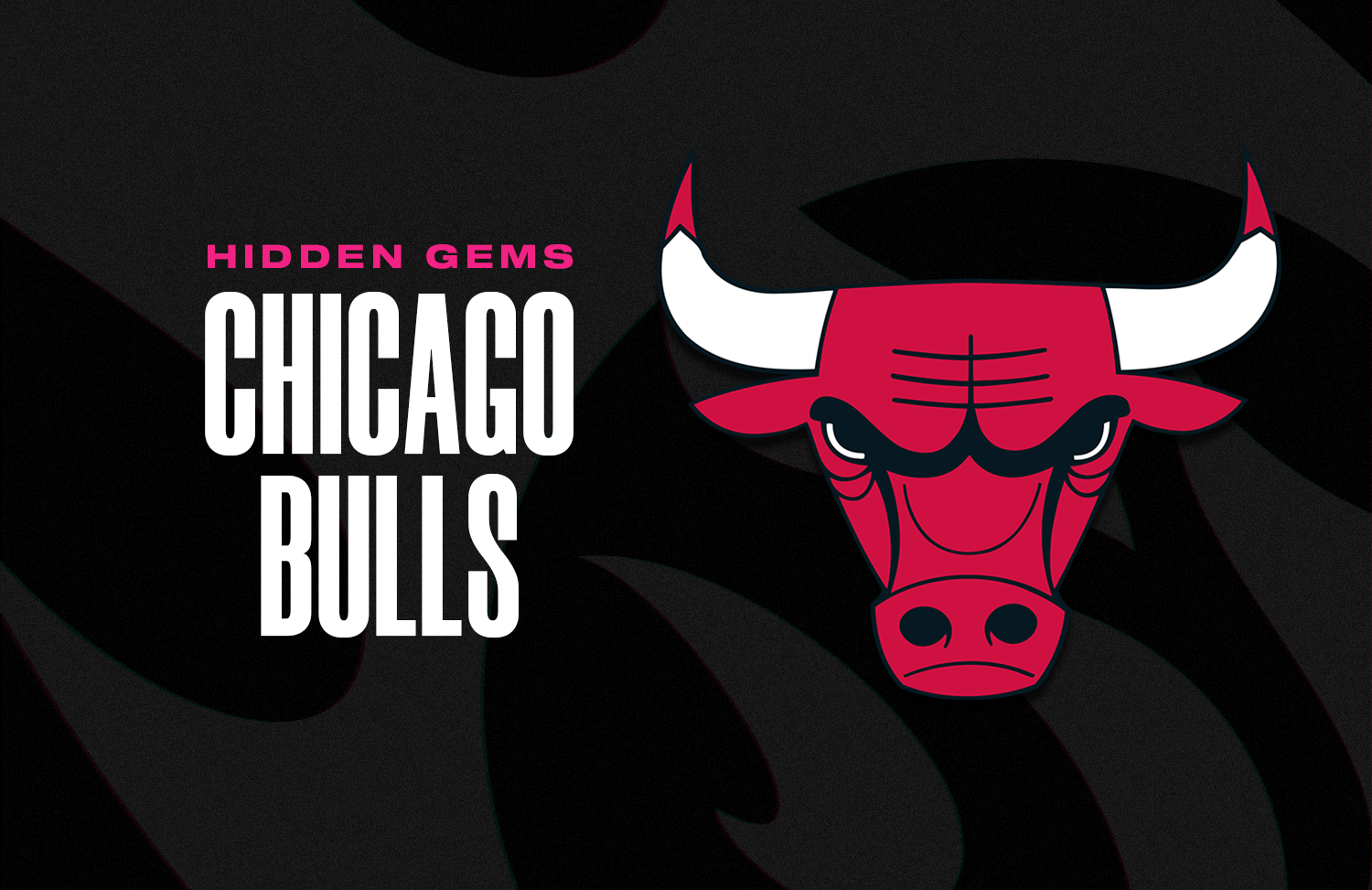 The Windy City is home to hardcore hoopers, and Top Shot’s got Bulls Moments in the Marketplace from back in ‘06.

Chicago’s taking the East by the horns. The Bulls Squad Goals Challenge is live, featuring a Lonzo Ball Rare Moment that gave the United Center plenty of reason to cheer. Alex Caruso’s determination on the defensive end led to a bullet pass from Ball to Zach LaVine, who does what he does best on the break.

Can the Bulls reclaim respect around the league? Here are their Moments that deserve a second look.

Only a handful of players in the NBA seemingly defy gravity.

Zach LaVine’s among that group, and Top Shot has proof of his leaping prowess.

Despite his out-of-this-world hops and notoriety from the league’s Slam Dunk Contest, LaVine has more to offer than rim-snapping highlights. As his two All-Star appearances dictate, he’s developed into a lethal scorer.

LaVine goes to work handling the ball in the pick and roll, can stop on a dime, and has jump-shooting streaks that drive defenders crazy.

In the 2020-21 season, his 27.4 PPG was good for the 7th-highest average on the year – trailing only Steph Curry, Bradley Beal, Damian Lillard, Joel Embiid, Giannis Antetokounmpo and Luka Dončić. That same year, LaVine shot 41.9% from deep on over 8 attempts a game.

This For The Win (Series 1) Rare Moment encapsulates how “on fire” LaVine can really get.

It sealed a miraculous comeback for the Bulls, and was one of 13 threes for LaVine, the second-most 3-pointers in a regular season game in NBA history.

This clutch play – and LaVine’s Top Shot Debut – is available in five different collectibles in the Marketplace.

Patrick Williams can become the catalyst for Chicago’s return to postseason glory.

That’s a lot of pressure to place on a guy who’s still just 20 years old, but Williams, a former No. 4 overall pick and All-Rookie Second Team standout, has the defensive potential to balance out the Bulls’ frontcourt weaknesses.

Lack of consistency has held Williams back so far. He missed 65 games this past season following wrist surgery, and in his return, he and the rest of the Bulls couldn’t match the aggressiveness and intensity of Milwaukee in a Playoff series.

This Metallic Gold LE (Series 2) Rare Moment shows the kind of athleticism that Williams possesses and Chicago management believes in for the future of its franchise.

Hype has followed Lonzo Ball throughout his basketball career.

Inevitably, as a younger brother, so has LaMelo Ball, who takes a momentary backseat in this Metallic Gold LE (Series 3) Rare Moment, in which Lonzo swats away his sibling’s layup attempt.

If there’s an in-house rivalry, Lonzo can take pride in featuring in the only brother-on-brother block in Top Shot history.

Like Patrick Williams, and backcourt mate Alex Caruso, Lonzo struggled to stay on the court in the 2021-22 campaign.

When he played, he flashed the signs of transition excellence and steady 3-point shooting the Bulls envisioned when they brought him in from New Orleans. In only 35 games, Lonzo recorded 1.8 steals per game and shot 42.3% from beyond the arc.

An intimidating perimeter defender and prestigious passer, a healthy Lonzo Ball can do wonders for Chicago.