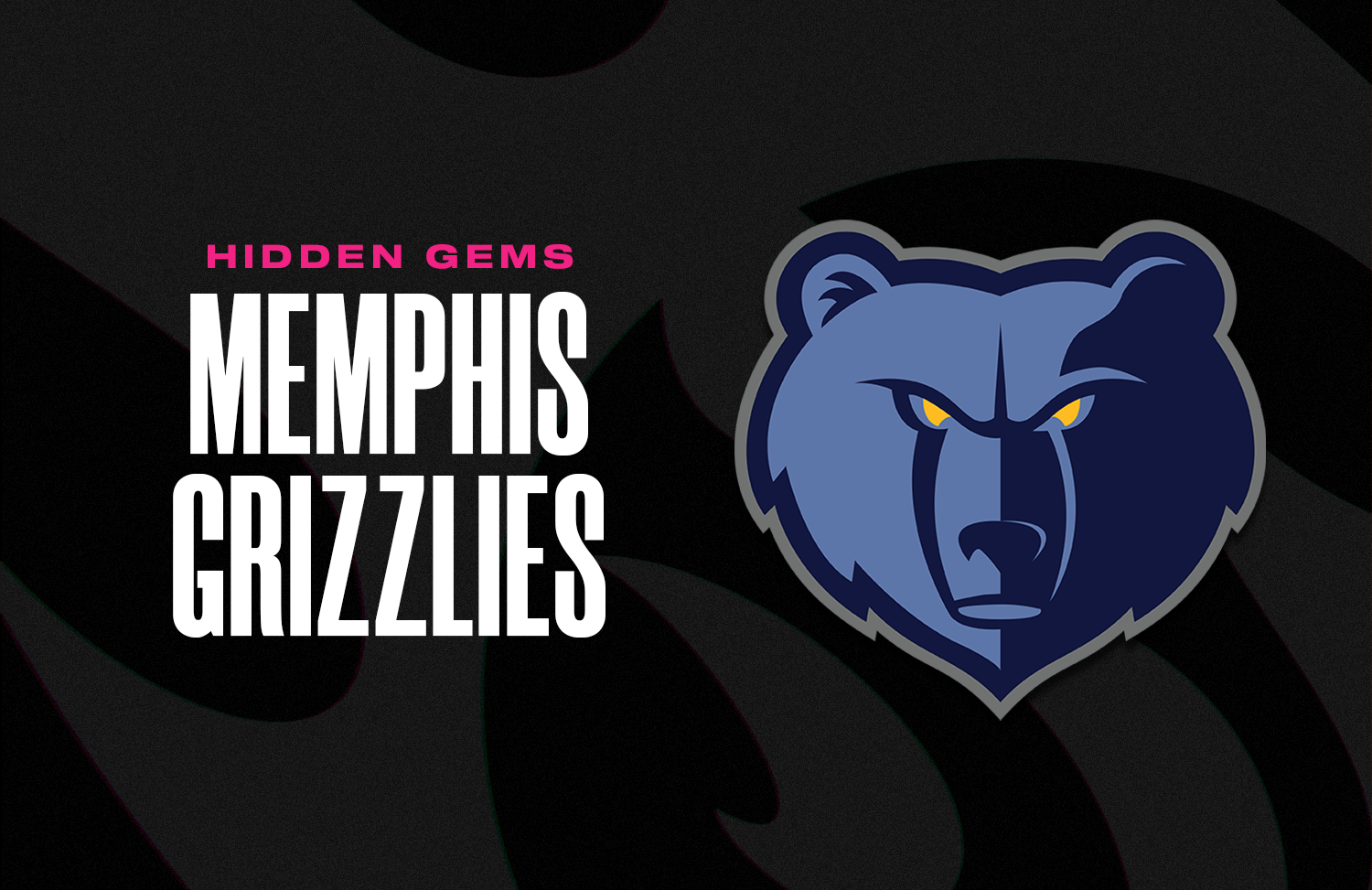 Gritty Moments live on NBA Top Shot. You can find Memphis highlights from way back in ‘05. The Squad Goals Set, which make up the Challenge Rewards for our current NBA Crafting Challenges, is a Top Shot homage to teamwork. Precise passing from positions 1 through 5. Help defenders in the right place at the right time. Leaders calling the shots. Reserves studying and building on their roles.

In the process of these challenges taking place, thousands of Moments will be burned – permanently – by members of the Top Shot community, unlocking unique Challenge Rewards. This action will reduce the supply of collectibles in the Marketplace, effectively making those editions more scarce.

Time to get on the grind. The Grizzlies Squad Goals Challenge is live, featuring a De’Anthony Melton Rare Moment that was a 3-man masterpiece in transition. Ja Morant swiped the ball from a Magic player and took off on the break. He went no-look and around the waist on his dish, which Ziaire Williams quickly lobbed for Melton’s slam. Perfect harmony on the run.

Memphis’ young core is vibing, and not interested in backing down. See the Grizzlies Moments that have put them back in the Playoff conversation.

As a modern center, Jaren Jackson Jr. has the unique mix of inside-out talent that makes him a nightmare for opposing bigs.

This season, JJJ led the league in total blocks (177), which doubled as a Grizzlies franchise record. He was voted onto the All-Defensive First Team for his dynamic effort. Opponents, on average, shot 6% worse from the field when guarded by Jackson Jr.

On offense, he can step out to shoot, and also take advantage of mismatches in the post.

In the 2022 Playoffs against Minnesota and Golden State, Jackson Jr. shot 35.7% and 38.6% from downtown, respectively. His 33-point, 10-rebound performance in Game 1 against the Warriors nearly led to an early-series surprise.

As soon as he stepped onto the NBA floor, his potential was clear.

From the former All-Rookie First-Team member, this Throwdowns (Series 1) Rare Moment shows Jackson Jr. at his athletic best. It’s his Top Shot Debut too, currently available as one of 275 in the Marketplace.

Desmond Bane’s improvement from Year 1 to Year 2 deserves to be acknowledged.

An all-business wing, Bane is the ideal 3-and-D fit alongside Ja Morant and Jaren Jackson Jr., so it makes sense to spotlight him here in Series 2.

Ja Morant even tried giving him his own MIP trophy!

In Bane’s 2020-21 All-Rookie season, this Base Set (Series 2) Common Moment is where it all started. His Top Shot Debut is a microcosm of his crucial role on this Memphis squad. He’ll space the floor, hit tough shots at the end of the shot clock and hustle back to defend.

The Ja Morant sensation is taking the league – and basketball fans across the globe – by storm. He’s determined to put Memphis back on the map.

His uniform is rolling off the racks. From the 2021-22 season, on the NBA’s list for the 10 top-selling jerseys, Morant landed 9th. At 22 years old, he’s the youngest player of the group, including names like LeBron James, Joel Embiid, Kevin Durant and more.

This Metallic Gold LE (Series 3) Rare Moment was one of the most impressive highlights of the year. It’s the kind of acrobatic finish Morant has made routine early in his career.

Paired with a career-high 52 points, this Moment made waves across social media. It received 42.1 million views on the NBA’s Instagram channel, making it the most-viewed clip of all-time.

His spellbinding plays – like his posterizing Top Shot Debut in 2019 – keep NBA defenders second-guessing. Not only can he jump over you; he can pass around you.

You could say Morant had quite a year. In 2021-22, he made his first All-Star appearance in a loaded Western Conference, gained a spot on All-NBA Second Team and brought home the NBA’s Most Improved Player award on a 27/6/5 statline.