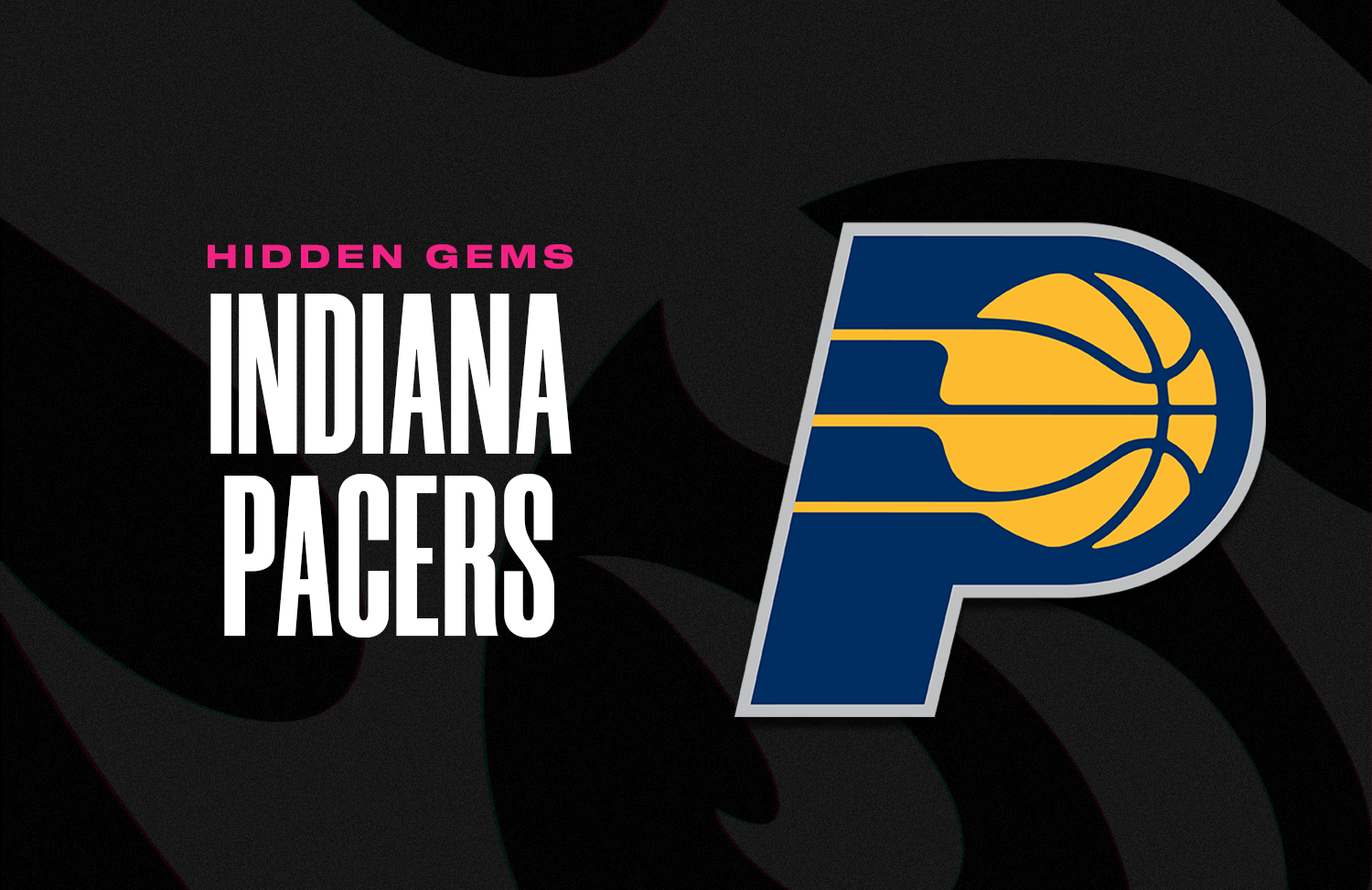 Indiana’s been forever steady in the East. Top Shot’s holding vintage Pacers plays since the Archive & Run It Back Set from ‘05.

Hoosier Nation, this one’s for you. The Pacers Squad Goals Challenge is live, featuring a Oshae Brissett Rare Moment with two dynamite dishes on the break. The vision from Tyrese Haliburton and Lance Stephenson is mind-blowing. Brissett puts the exclamation point on the highlight with a double-clutch, reverse jam. In this play, Indiana dropped fundamentals for flair.

It’s been a while since Paul George has donned Pacers’ colors, but a little nostalgia can’t hurt. The 7-time All-Star became a household name with Indiana, and led the franchise to postseason appearances in 6 different seasons.

His heavyweight battles against LeBron James and the Miami Heat were all-time classic series.

During his tenure with the Pacers, his accolades stacked up.

George’s two-way ability makes him, still to this day, one of the most feared wings in the league. In the past 7 seasons, he’s scored over 21 points per game. In 2019, he led the league in steals.

There’s no doubting his place as a perennial star, and potential Hall of Famer.

George’s Run It Back (Series 1) Rare Challenge Reward Moment comes from a storied set. This collection of legends, including Kevin Durant’s Top Shot Debut, is a treasured Top Shot showcase. With only 191 to exist, it's the most scarce Series 1 Run It Back Moment on Top Shot.

A floor general extraordinaire, T.J. McConnell has great feel for where his teammates should be on the court, and also where opponents want to go.

In the most flattering way possible, he’s a pest on defense.

McConnell keeps a low center of gravity tracking the league’s top guards all over. His tenacity is the same whether he’s picking up full court or whizzing around screens on the perimeter.

Offensively, he’s terrific pushing the break, and has one of the steadiest mid-range shots in traffic for an undersized guard.

In the 2020-21 season, the stealthy McConnell led the league in total steals (128). He also produced this Base Set (Series 2) Common Moment, which was just one steal of a franchise-record 10 in a game against the Cavaliers. With points, assists and steals, he recorded his only triple-double of the season.

McConnell is a grind-it-out competitor. He played the first 24 games of the 2021-22 campaign, but his season came to a halt in December due to a wrist injury. Following surgery, he could’ve packed it in, but instead, determinedly returned to action in the Pacers’ final 3 games.

With a change of scenery, Buddy Hield’s game continues to blossom.

After a Trade Deadline deal with Sacramento, Indiana landed Tyrese Haliburton and Hield, who was initiated into the starting lineup as a go-to scorer. In 26 games with the Pacers, he averaged 18.2 PPG.

Hield, throughout his career, has been an indisputable 3-point specialist. In the past 4 seasons, he’s averaged over 8.5 attempts from deep per game. His shot-making can come in spurts, as it did in a 2019-20 victory over Minnesota, when he went 11-for-21 from downtown with 42 points.

With a splash of freedom in the Pacers’ offense, Hield has also started to flex his playmaking ability. His 4.8 APG was a career-high mark.

In this Metallic Gold LE (Series 3) Rare Moment though, Hield was all about getting buckets. After drilling a wide-open triple, he stole an inbounds pass and sprinted to the corner to make another 3-pointer. That’s 6 individual points all in one Moment, the most points ever scored in a single Top Shot Moment.

Hield, a long-range expert, has more threes on the way. Will he get his first taste of the Playoffs next season too?