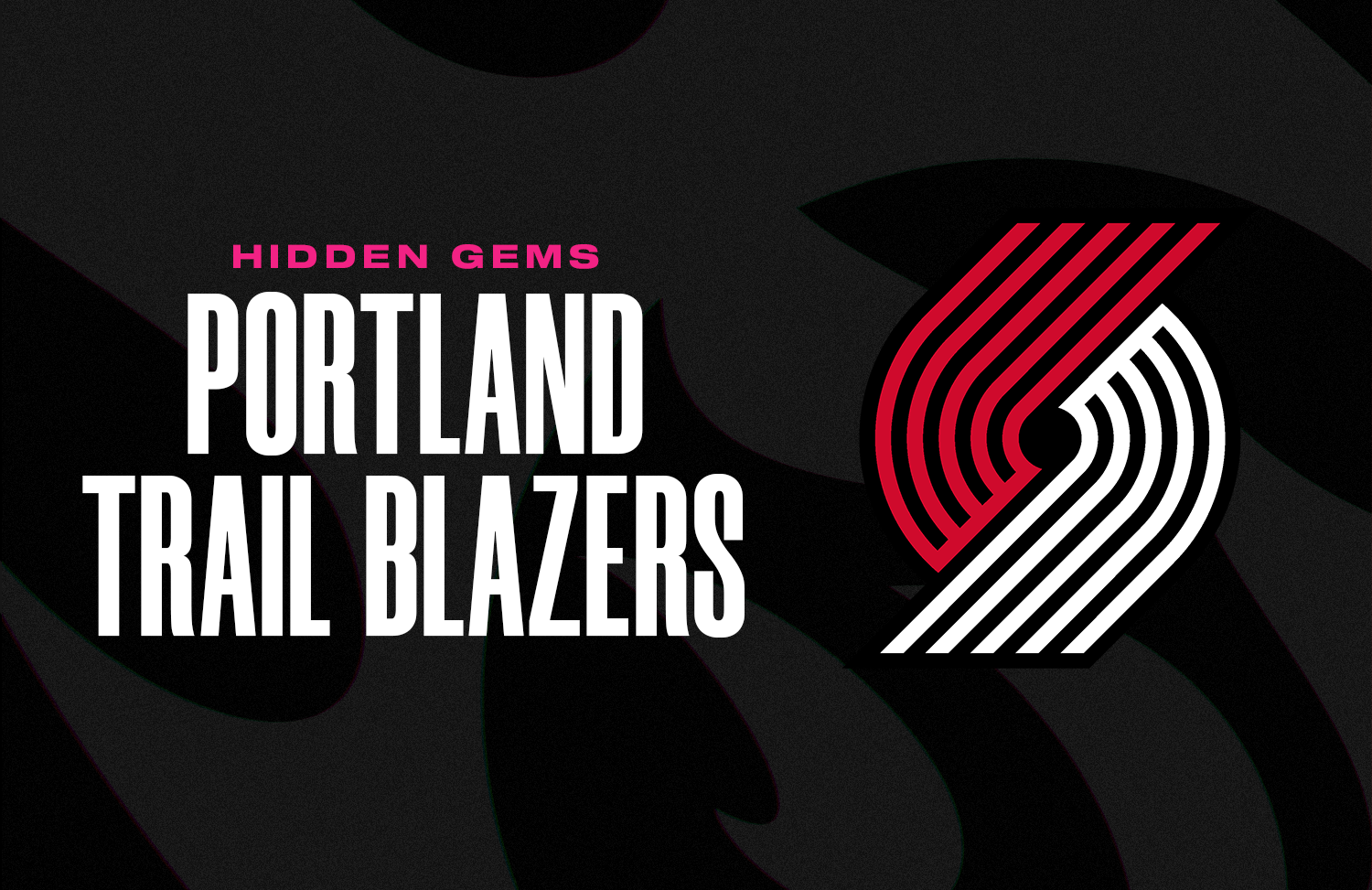 A staple of the Western Conference, Portland and its finest highlights have been on Top Shot since the Archive & Run It Back Set from ‘05.

The Squad Goals Set, which make up the Challenge Rewards for our current NBA Crafting Challenges, is a Top Shot homage to teamwork. All-Stars making tough rotations. Rookies sprinting to make the roster. High-fliers looking for the alley-oop finish. Teammates celebrating with custom handshakes.

If you rep Rip City, this one will make you proud. The Trail Blazers Squad Goals Challenge is live, featuring a Justise Winslow Rare Moment loaded with extra effort. Portland’s defense hounds Brooklyn, and forces a wild scorer’s table turnover. Following a sprawling dive for a loose ball, Winslow ends up with an And-1 finish.

Earlier this month, Portland and Jusuf Nurkić reached an agreement on a 4-year deal to keep the 27-year-old center with the team as he enters – what should be – his prime years.

Since joining the Trail Blazers midway through the 2016-17 season, Nurkić has provided a skillful punch as the team’s leading big man. In each season with the team, he averaged at least 11 PPG and 9 RPG, with career-high marks of 17.6 PPG and 11.1 RPG.

Unfortunate injuries have kept Nurkić out of key points in his career – a fractured leg in March of 2019 eliminated him from a postseason run in which Portland faced Golden State in the Western Conference Finals.

Despite a few inconsistencies, there’s a reason the Trail Blazers want to keep Nurkić around. He’s a stalwart around the rim. This season, he shot 62.1% within 5 feet from the basket against contested bigs, and landed a career-high 53.5% from the field.

This Got Game (Series 1) Common Moment is his Top Shot Debut. His crafty, finesse move to the rim ends with a devastating jam. This unique highlight – 1 of 1000 – is from the “NBA Bubble” and is available across 4 separate tiers of collectibility.

All those accolades, Playoff buzzer-beaters and thrilling victories with one franchise.

Lillard is synonymous with Portland. Throughout his career, the city’s been running on “Dame Time.” He’s the cornerstone – scoring over 19 PPG in every season he’s been in the league. He’s 12th on the NBA’s active scoring list with 17510 career points.

Not only is he a tremendous talent, he’s a role model leader. He’s won the Walter Kennedy Citizenship and Teammate of the Year Awards.

This 2021 NBA Playoffs (Series 2) Moment puts it all into perspective. When everything’s on the line, you want Lillard on your team, with the ball in his hands. In this Moment, Lillard scores 55 points and hits a record-setting 12 three-pointers in one of the best performances of his career.

To all the Trail Blazers fans who love CJ McCollum, there’s no question, it was a great ride. For old time’s sake, here’s his final Top Shot Moment with Rip City. But, the torch has been passed.

A younger, unproven talent in the 2018 NBA Draft, Simons went under the radar and slipped late into the 1st Round to the Trail Blazers.

After multiple years behind Lillard and McCollum, Simons finally had his turn to shine in the 2021-22 season.

Simons finished with 17.3 PPG on the campaign, nearly 10 points more than his previous season’s average. On January 3, in a victory against Trae Young and Atlanta, Simons recorded an explosive performance, scoring a career-high 43 points on 9 threes made.

He’s a budding playmaker who can score at all levels.

In back-to-back seasons, Simons hit over 40% of his total 3-point attempts.

Not to mention, he’s got elite athleticism – he was the 2021 NBA Slam Dunk Contest Champion.

This Holo Icon (Series 3) Moment is a blend of his smooth offensive creation. It's his first and only Legendary Moment, with just 99 to exist.

Simons, whether in stepback jumpers or acrobatic finishes, is a blossoming guard to look out for.