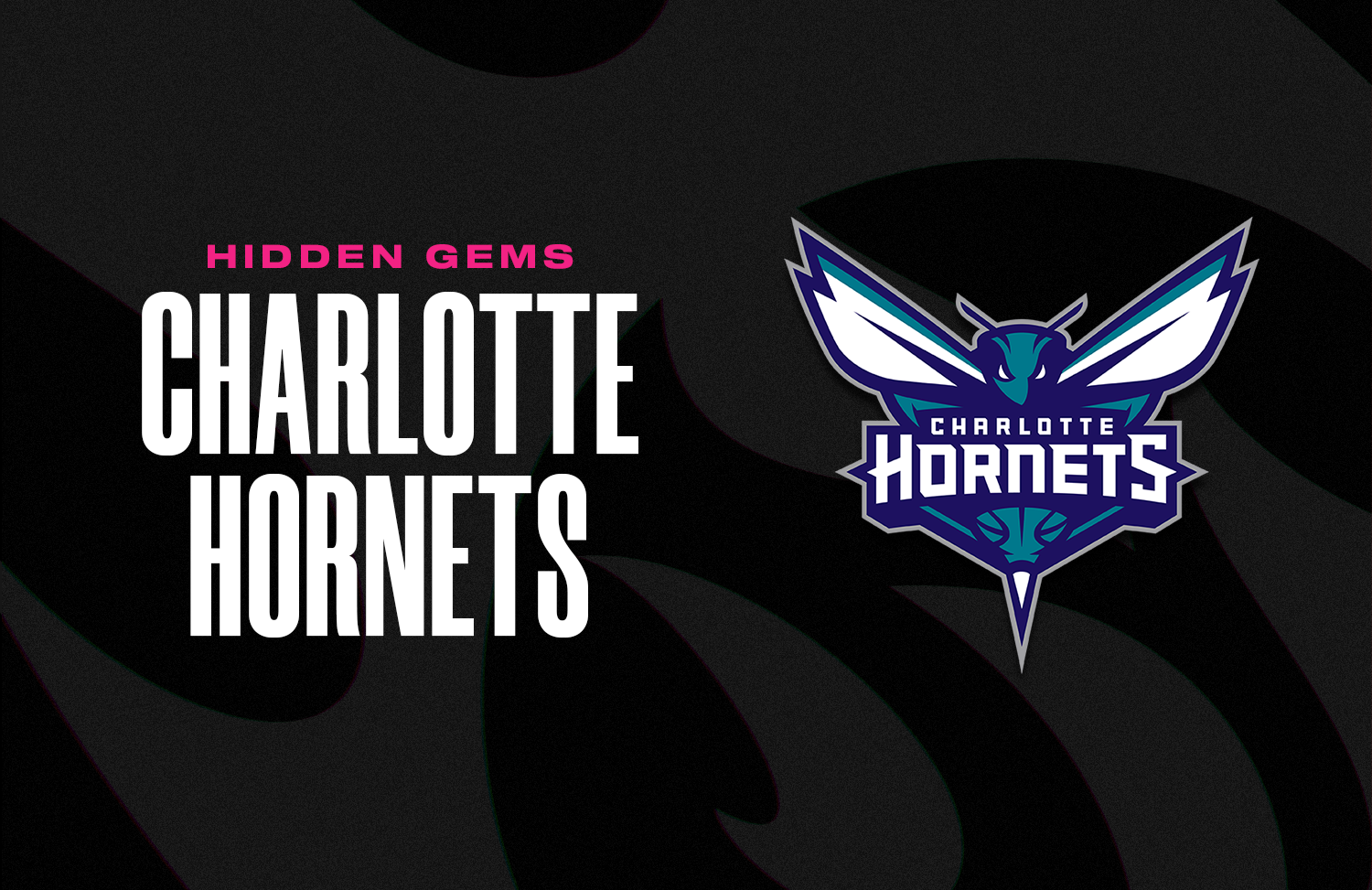 Throw it back to the plays that are sweeter than honey! Top Shot’s captured highlights from the Hornets (Bobcats, actually) since ‘05.

The Squad Goals Set, which make up the Challenge Rewards for our current NBA Crafting Challenges, is a Top Shot homage to teamwork. Young stars accelerating on the break. Chemistry building amongst teammates. Veterans delivering toughness. Defenders making the important stop.

Charlotte is buzzin’ for this addition to the series. The Hornets Squad Goals Challenge is live, featuring a LaMelo Ball Rare Moment that happens so fast it’s best not to blink. Ball absorbs the energy of the crowd, dazzling fans with a behind-the-back dime in transition.

We went deep into the hive to bring out these sneaky brilliant Moments from the Hornets’ resurgence.

Rozier’s numbers barely altered from 2020-21 to 2021-22 – providing roughly two 20/4/4 seasons. He’s been key in clutch situations too, as he cracked the NBA’s Top-5 for true shooting percentage in crunch time two seasons ago.

He’s a ball-handling guard that takes tons of pressure off LaMelo Ball, who the Hornets want to dominate the ball on most nights.

Rozier can let it fly too – in only 3 seasons in Charlotte, he’s already 4th on the franchise’s all-time 3-pointers list (616).

This Base Set (Series 1) Common Moment is a Top Shot Debut from way downtown, in the Marketplace as 1 of 1500 available.

In only his 2nd season, he collected his 1st All-Star appearance, becoming the 4th-youngest player in NBA history to accomplish that feat.

From his rookie to sophomore season, he improved at nearly every metric.

He’s working on his command of the offense and finishing around the rim, which is exactly what he showed in this Rising Stars (Series 2) Rare Moment.

Kelly Oubre Jr. is determined to find his zone.

There are times when he has no problem doing so, like in this Metallic Gold LE (Series 3) Rare Moment, en route to a season-high 39 points and career-high 10 triples on the night. In the victory, Charlotte set a franchise-record 158 points in a single game, without needing overtime.

A streaky shooter and willing slasher, Oubre Jr. takes advantage of when defenses don’t get set up, break down or fall asleep on rotations.

For a wing player, his 57.8% shooting from inside the arch – 20th in the league last season – is impressive. It’s a testament to his cutting and finishing ability in transition.

Oubre Jr. played the 4th most minutes on the Hornets this past year, despite his reserve status, and received 9 third-place votes for the 6th Man of the Year award.