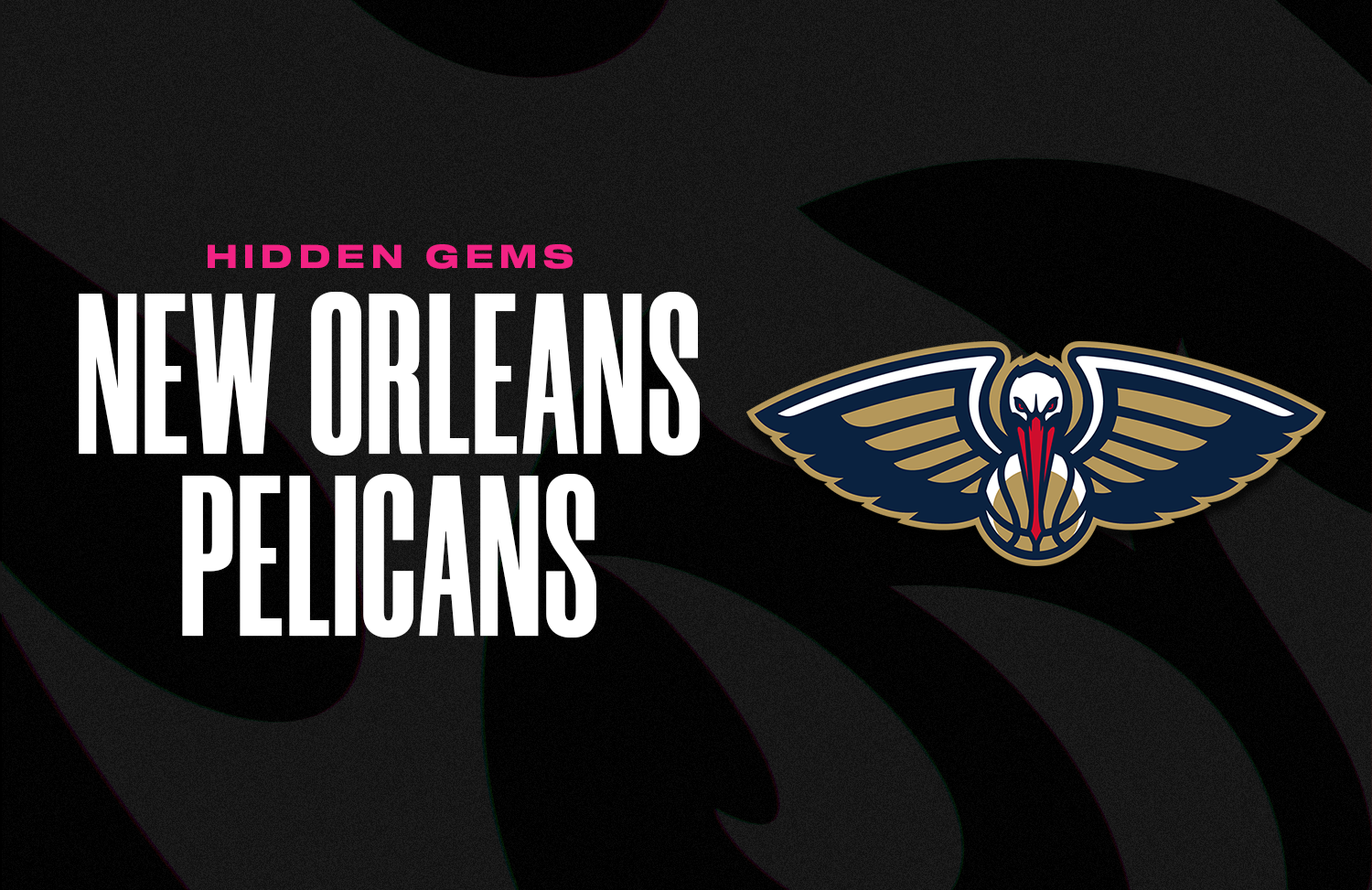 A few of the league’s biggest stars started in New Orleans. Top Shot has highlights from Chris Paul, Jrue Holiday and Anthony Davis from their time in The Big Easy.

The Squad Goals Set, which make up the Challenge Rewards for our current NBA Crafting Challenges, is a Top Shot homage to teamwork. All-Stars making the extra pass. Reserves pushing hard for effort plays. Rookies establishing a spot in the rotation. Coaches encouraging guys to give it their all.

No longer looming in the distance, the Pelicans are flying in hot. The New Orleans Squad Goals Challenge is live, featuring a Jaxson Hayes Rare Moment that’s a product of gorgeous ball movement. The ball swung around the perimeter thanks to Devonte’ Graham, Herbert Jones and Brandon Ingram, which led to Hayes’ massive slam. The unselfishness was in full effect.

This 2021-22 New Orleans team had a taste of postseason success. This time, we’re all in on Series 3 Moments that helped make some serious noise.

Keep your eyes peeled for the viral sensation, Jose Alvarado.

Without even looking up the NBA Stats page, we’re gonna assume he led the league in “sneaky steals” this past season. Alvarado is renowned for his ability to crouch down and hide until the precise time to strike, swiping the ball away from top floor generals.

That’s exactly what he accomplished in this 2022 NBA Playoffs (Series 3) Common Moment, getting the best of Phoenix’s Chris Paul, in this year’s First Round series. It’s available in the Marketplace, along with his Top Shot Debut.

In 2021-22, Alvarado, labeled as an undrafted rookie, played more like a gritty veteran. He appeared sparingly in the Pelicans rotation early on, but he grinded his way to a consistent spot by way of his defensive intensity.

By the numbers, his first season was notable.

New Orleans gave a chance to the undersized guard, who’s now a fan-favorite and a crucial spark off the bench.

The Pelicans ceiling rises and falls with the play of Brandon Ingram.

Without the polarizing Zion Williamson in the lineup, Ingram has held his own.

In the past 3 seasons, he’s averaged above 22 PPG, 4 RPG and 4 APG. In 2020, Ingram’s accolades included an All-Star bid and the Most Improved Player of the Year.

He pulled off improbable plays and performances – featuring a candidate for one of the wildest shots in Top Shot history.

Ingram is poised late, demanding the ball for isolation situations.

This Holo Icon (Series 3) Legendary Moment is a perfect example of his confidence in crunch time. He sent Minnesota home on a game-winning 3-pointer, and finished with 33 points on 6-for-7 shooting from deep.

Even with Williamson back, however, for New Orleans’ deep Playoff aspirations to come to fruition, Ingram will need to perform near the level of a second superstar.

He showed next-level flashes against the top-seeded Suns, in his first Playoff series.

He became the only New Orleans player ever to score 30+ points in 3 straight Playoff games, and his leadership and scoring outbursts pushed Phoenix to an uncomfortable 6th game.

Ingram’s a proven player in this league. How far can he take the Pels?

Herbert – “Herb” – Jones, like Alvarado, is an absolute menace on defense.

There’s a reason why.

Jones is phenomenal at guarding wings. He uses his length, recovery and foot speed to stay in front of the league’s most-feared shotmakers.

What better way to show his skills than this Metallic Gold LE (Series 3) Rare Moment, where he shuts down Paul George on the perimeter. Maybe it’s not as flashy as his posterizing Top Shot Debut on a two-time MVP, but it’s the exact kind of effort the Pelicans coaching staff has to love.