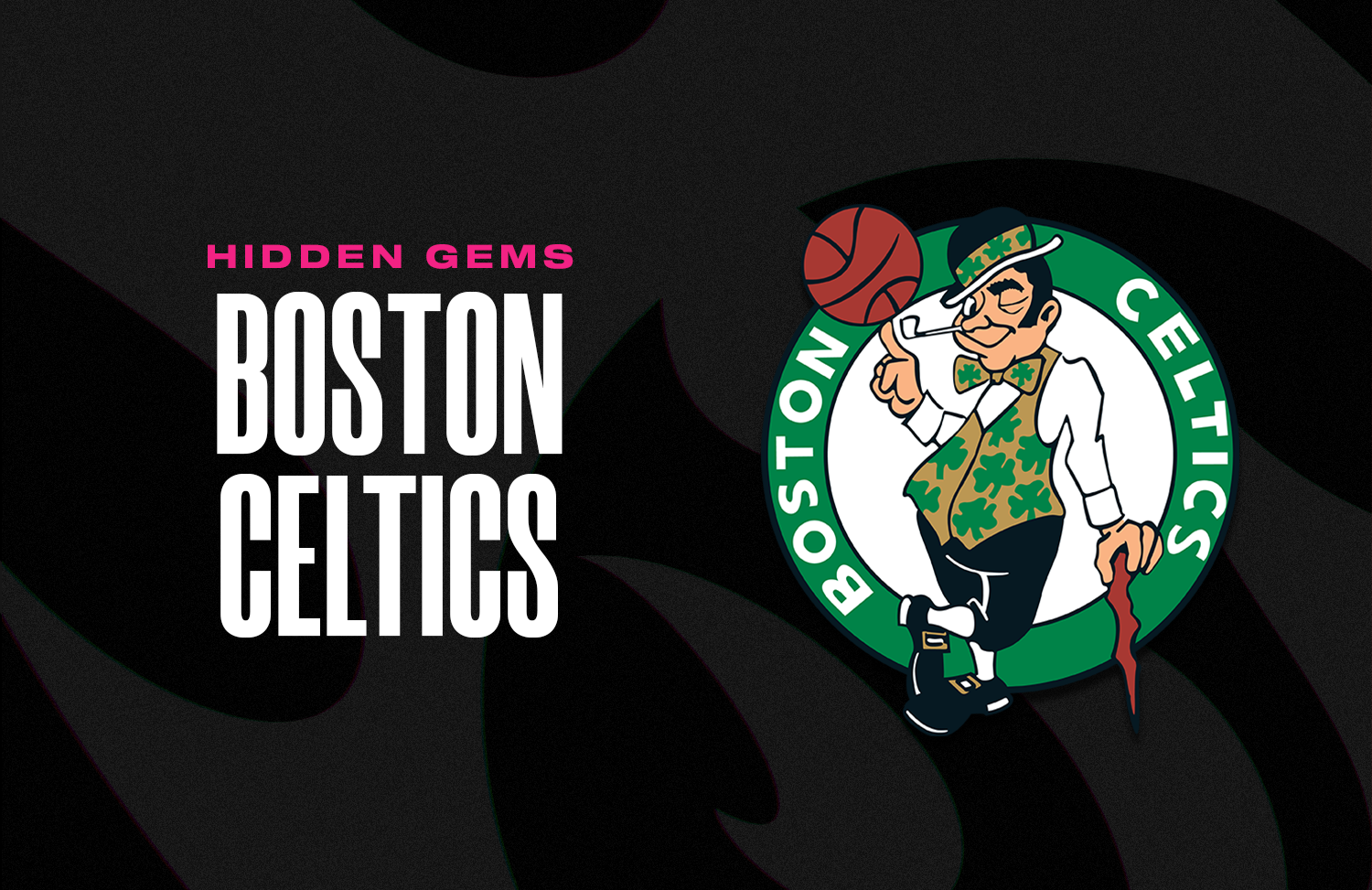 Nostalgic for those Celtics legends from the ‘08 run? Top Shot has Boston legends in the Marketplace from the Run It Back, Archive and Deck the Hoops Sets.

The Squad Goals Set, which make up the Challenge Rewards for our current NBA Crafting Challenges, is a Top Shot homage to teamwork. All-NBA talents encouraging teammates. Guys hustling off the bench. Coaches pushing for fastbreak opportunities. Guards and bigs showing an ability to share the rock.

Celtics fans, you’re in luck. With 17 titles in the bag, Boston remains a favorite in the East. The Celtics Squad Goals Challenge is live, featuring a Robert Williams III Rare Moment that emphasizes sharing is caring. In TD Garden, from a series of pump and pass fakes, Williams III uncontested alley-oop at the rim. Every Celtics player on the court touched the ball before the slam.

This season, Boston made it back to The Finals for the first time since 2010. Check out the new wave of Celtics talent that won’t back down.

The Celtics have made the postseason every year since drafting Jaylen Brown No. 3 overall in 2016.

He's Boston's dynamic No. 2, a complementary star who’s improved his game each season. By fitting alongside Jayson Tatum, a primary offensive playmaker, Brown’s done everything he’s been tasked.

His two-way ability is what sets him apart. He excels at switching positions 1-4, keeping up with quick guards and holding his own with bruising forwards.

He can operate in scoring frenzies – like he did this season in a career-high, 50-point performance against the Magic. His 3.5 APG in both the regular season and Playoffs shows he’s continuing to develop his secondary playmaking.

Brown was in All-Star form in The Finals. Arguably the Celtics steadiest performer, he dropped 23.5 PPG on the Warriors.

This Top Shot Debut puts it all into perspective. Brown’s got the handles and a smooth jumper that can take over games. The Holo MMXX (Series 1) Legendary Moment from Christmas Day is the most limited-edition Brown collectible in the Marketplace, as only 50 exist.

On March 3, 2022, Jayson Tatum turned just 24 years old. At that point in his career, his 8,224 career points (including postseason) was the 6th-highest by an under-24 player in NBA history.

Flash forward to today, and his success is still far ahead of schedule. The tally is 3 All-Star appearances, an All-NBA First Team bid and an Eastern Conference Finals MVP.

Tatum is the focal point of Boston’s booming progress.

He’s posted back-to-back seasons scoring over 26 PPG, and his effort on defense isn’t going unnoticed either. His 4.6 Defensive Win Shares was good for best in the league this season.

Let’s face it, though. Tatum is known for filling it up. He did just that in this Base Set (Series 2) Common Moment, where his crucial 3-pointer led to a career-high 60 points in an OT win over San Antonio.

Will Tatum be a fixture in All-Star Weekends and deep Playoff runs to come?

Finally, for the first time since 1996, the Defensive Player of the Year returned to the guards. Marcus Smart took home the award, after leading the Boston Celtics to the No. 1 ranked defense.

The Celtics led the league in the following categories:

Smart, at the helm, leads with hustle and determination. He’s consistently at the top of the NBA in charges drawn, loose balls recovered and deflections.

A lot of that makes him the glue of the Boston defense isn’t quantifiable.

He’s no one-sided player. His offense is critical to Boston’s action too. In 2021-22, Smart recorded a career-best 5.9 APG including this Moment, a Metallic Gold LE (Series 3) Rare dime to Al Horford.

Oh, and who couldn’t forget his crunch-time playmaking in the First Round of the ‘22 Playoffs?