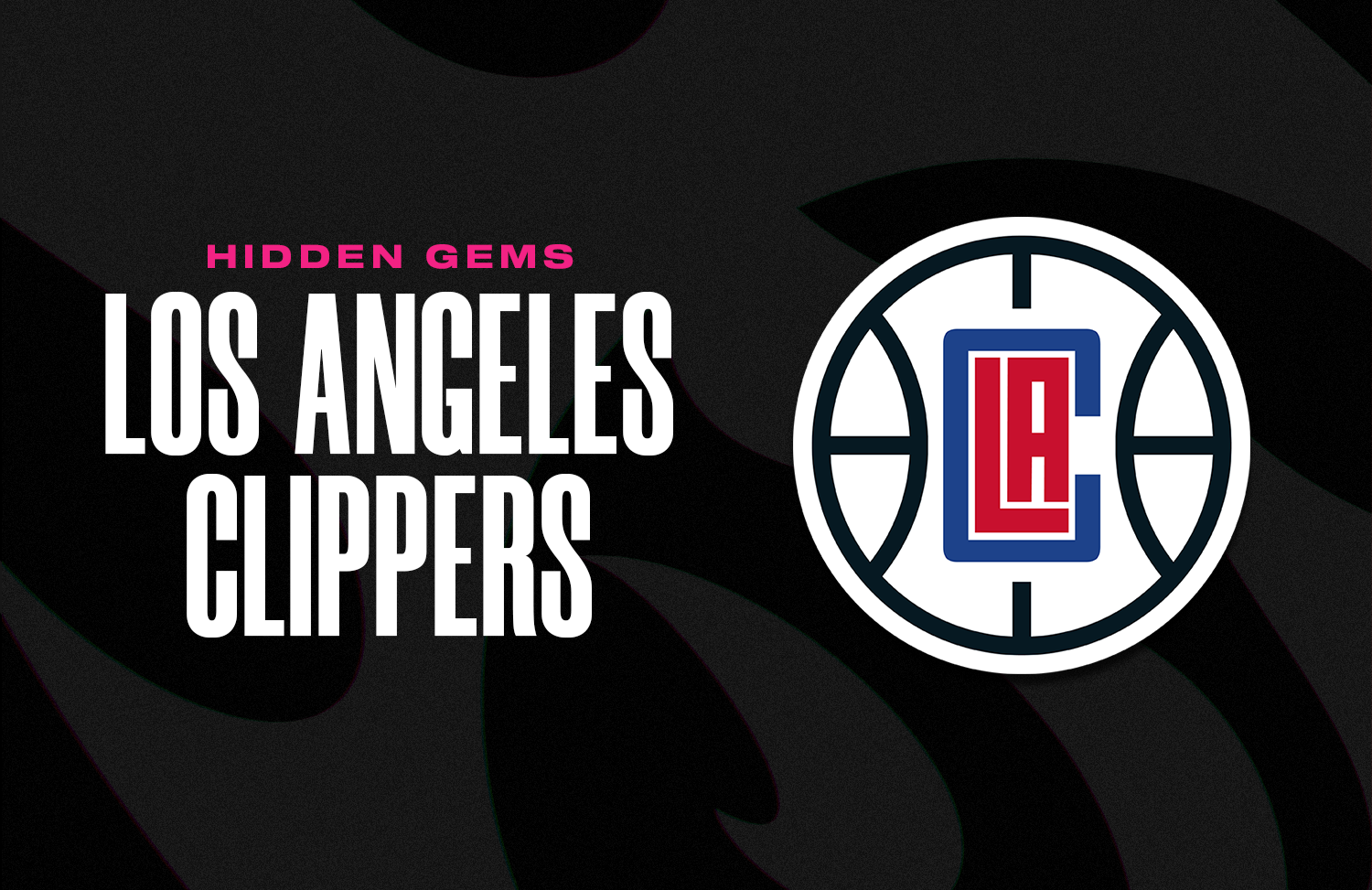 If you want to see action from the “Lob City” days – and even earlier – check out Clippers Moments from the Archive and Run It Back Sets in the Marketplace.

The Squad Goals Set, which make up the Challenge Rewards for our current NBA Crafting Challenges, is a Top Shot homage to teamwork. Icons dishing out assists. Rookies and sophomores sprinting for easy buckets. Veterans delivering sage advice. Teammates showing love on the bench.

Behind veteran leadership and insane depth, LA’s looking to sail to a championship first. The Clippers Squad Goals Challenge is live, featuring an Ivica Zubac Rare Moment that’s a pick-and-roll, give-and-go beauty. Paul George, Reggie Jackson, Marcus Morris and Nic Batum – all with more than 11 years of experience – guide the Croatian big man to the rim. The Clippers put experience to the test, and passed with flying colors.

In the past 3 Playoff appearances, the Clippers have inched closer to an elusive title. Relive Moments that helped them rediscover postseason significance.

Kawhi Leonard is the poster child of two-way greatness.

He’s already a member of the NBA’s 75th Anniversary Team, and for good reason. Leonard’s ability to make an impact on both ends helped extend the Spurs dynasty and elevate the Raptors franchise to new heights.

Few players in NBA history have won the NBA Defensive Player of the Year award while also finishing 2nd in regular season MVP voting – Leonard did in the 2015-16 season.

During the Playoffs, Leonard goes into attack mode. The mid-range jumper he’s developed over his career is technically sound and difficult to alter. He’s already Top-35 in all-time postseason points scored (2,865).

This Conference Semifinals (Series 1) Rare Moment showcases his will to win. Whatever it takes – even if it’s just a finger – Leonard will protect the rim.

“The Klaw” was sidelined for the entire 2021-22 season, but his return is imminent.

This 2021 NBA Playoffs (Series 2) Common Moment was against the Jazz, and a perennial Defensive Player of the year, in Game 6 of the Western Conference Semifinals. Mann’s Playoff career-high 39 points came on 15-for-21 shooting, as he was the catalyst of LA’s small-ball strategy in the close-out.

A low-volume shooter, Mann’s biggest contribution to the Clippers is his spark off the bench and high-energy rebounding.

He can mold to whatever the defense needs, using his fluid 6’5” frame to switch onto smaller guards and still compete with wing scorers.

On offense, he’s a competent slasher and can occasionally knock down the open 3-pointer, if left open. In his first 3 seasons, he’s gradually increased his scoring average, which is now up to 10.8 PPG.

After signing a two-year deal on October 12, 2021, Mann became the first player to sign a rookie-contract extension with LA since Blake Griffin.

It’s safe to say the Clippers value Mann’s glue-guy role in the rotation.

Paul George had an up-and-down 2021-22 campaign, but he still showed flashes of playing at an All-NBA level. As Klay Thompson says in this Game Recognize Game (Series 3) Common Moment, George’s game is truly as smooth as anyone’s in the league.

An elbow injury disrupted a major portion of George's season, and then health and safety protocols effectively ended George’s role in guiding LA to a Playoff spot.

But, there’s tons of optimism for PG-13 to return to a lineup that’s recently added John Wall, Norman Powell and Robert Covington into the fold.

George, a 7-time All-Star, is still seeking the pinnacle of postseason success. If health holds up, the Clippers have a chance to get there.