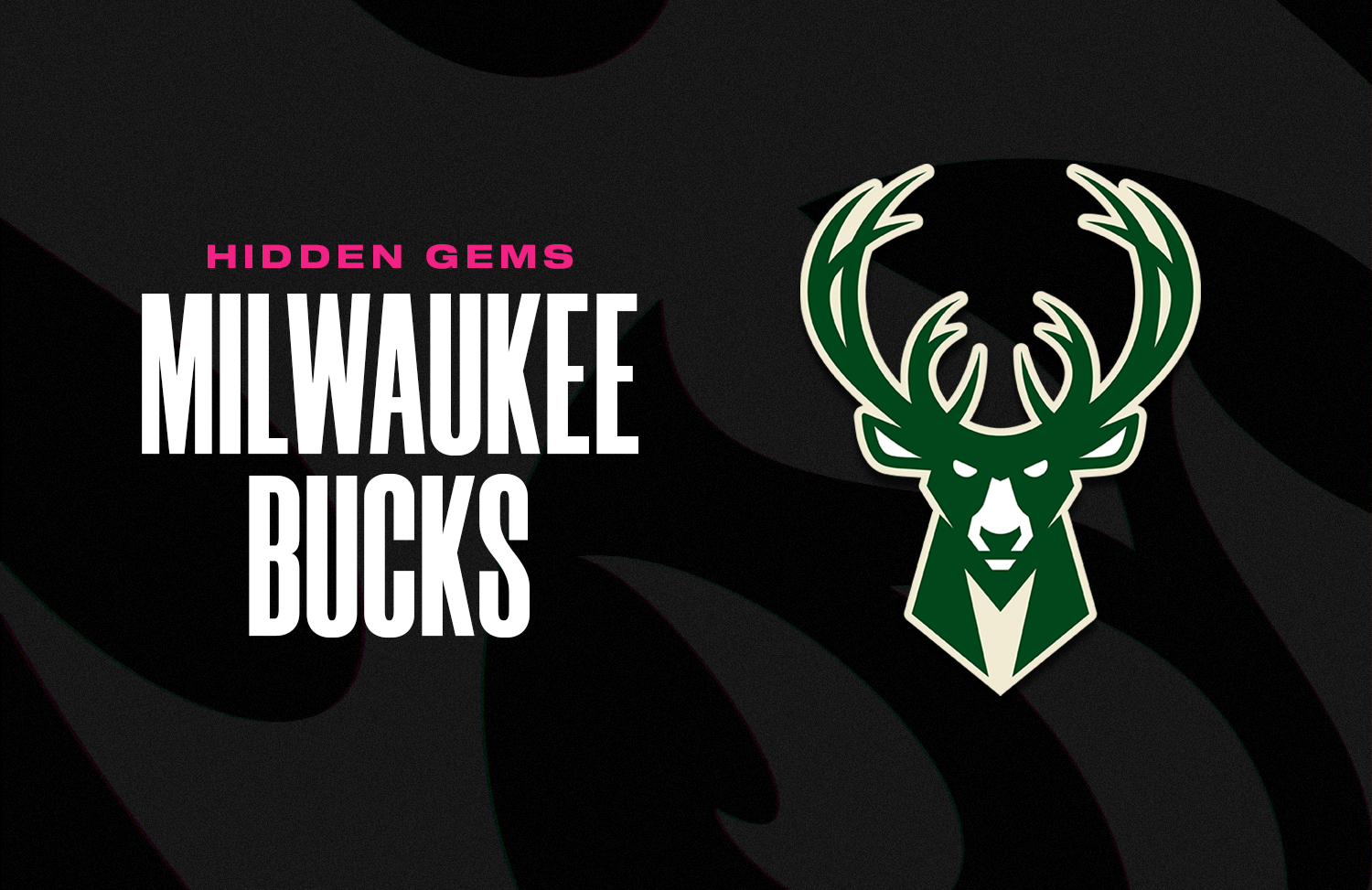 Milwaukee’s passion for the Bucks goes way back. Even a wide-eyed Giannis Antetokounmpo is included in Top Shot’s Run It Back and Archive Sets from ‘05 and beyond.

The Squad Goals Set, which makes up the Challenge Rewards for our current NBA Crafting Challenges, is a Top Shot homage to teamwork. Point guards running the show. Enforcers pushing the limits of physical play. Two-way guys making the extra pass. Elite talents utilizing athleticism on the break.

Bring on sensational teamwork from Cream City. The Bucks Squad Goals Challenge is live, featuring a Khris Middleton Moment that consistently finds the open man. With the shot clock ticking down, Milwaukee doesn’t deviate from its offensive scheme. The plan is to drive, kick and swing the rock, with an uncontested 3-pointer in mind. Middleton has all day to square up and fire away. It’s poetic basketball.

Teams around the league should still “Fear The Deer” this season. The Bucks are a complete squad, and these few Moments helped put it all together.

Khris Middleton is a fearless closer.

The ultimate wingman for Giannis Antetokounmpo, Middleton knows exactly when to step in and work midrange magic. He’s not necessarily explosive, but he’s mastered finding his go-to spots on the floor, where he can execute his technical footwork and crafted jumper.

It’s about to be Middleton’s 10th year in Milwaukee, as he’s been a steady hand ever since coming over from the Pistons for the 2013-14 season.

He’s made three All-Star appearances, establishing his importance to Milwaukee’s regular season dominance this past decade.

In this Base Set (Series 1) Moment – available across three different tiers – Middleton went off for a career-high 51 points. It’s the highest scoring performance ever from a Top Shot Debut.

With Middleton back in the postseason mix, there’s a real chance the Bucks compete for another title.

We know Bobby Portis brings out the best of the Deer District.

Portis has contagious determination. On the floor, he battles for loose rebounds, punishes smaller defenders in the post and drills outside shots when left open.

A combination of overflowing passion and proficient play in the 2021 postseason promoted Portis from 6th-man extraordinaire to mainstay starter.

This offseason, Portis and Milwaukee locked into a 4-year deal, so both sides are committed to another postseason push together.

This 2021 NBA Finals (Series 2) Legendary Moment speaks volumes about Portis as a player. In a critical Game 5 possession, he possessed the fire and competitiveness to get the job done.

One Portis Tweet – including a postgame clip from last season’s matchup against Chicago – says it all.

Has he even reached his peak?

Giannis Antetokounmpo will not stop until he reaches the pantheon of NBA legends.

Even in a difficult loss to the Boston Celtics in the 2022 Eastern Conference Semifinals, Antetokounmpo came away with another honor. He became the first player in NBA history to have 200+ points, 100+ rebounds, and 50+ assists in a series.

In the past four years, Giannis has recorded over 27 PPG, 11 RPG, and 5 APG in each regular season campaign.

At age 27, he’s already a member of the NBA’s 75th Anniversary Team.

Like his wingspan, Giannis’ accolades extend to great lengths. This Holo Icon (Series 3) Legendary Moment marked the point when he officially landed at No. 1 on the Bucks all-time scoring list. It’s a limited edition collectible, as only 61 are available in the Marketplace.

Giannis is headed to the top. For anyone looking to get in the way, well, good luck.