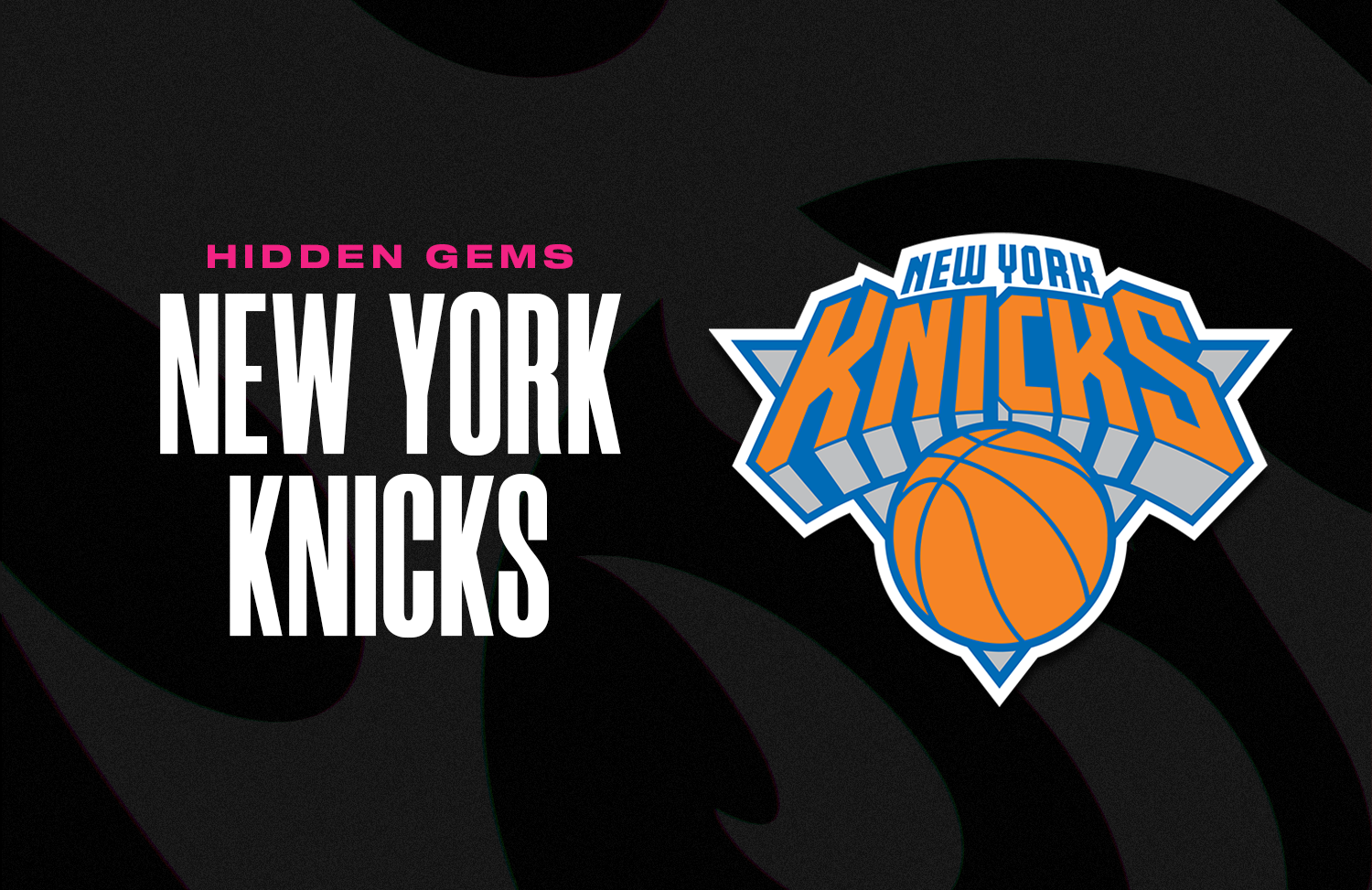 There are Knicks Moments from Madison Square Garden that will last a lifetime, like Carmelo Anthony’s career-high performance, captured in Top Shot’s Run It Back collection.

The Squad Goals Set, which make up the Challenge Rewards for our current NBA Crafting Challenges, is a Top Shot homage to teamwork. All-Defensive players sniffing out steals. Veterans going after loose balls. Rookies sharing the ball around the perimeter. Franchise cornerstones encouraging teammates.

‍Listen up, because the “Mecca of Basketball” would like a word. The Knicks Squad Goals Challenge is live, featuring an Immanuel Quickley Moment that’s a drive-and-kick special. The trio of Quentin Grimes, Obi Toppin and Quickley shared the rock in a quick succession of moves to generate an open triple. A decisive, all-around play.

New York is building a squad to look out for. Check out Year 1 delights from the Knicks promising core.

RJ Barrett – the first Knicks selection in the Top 3 of the Draft since 1985 – has skyscraper-level expectations to live up to.

Despite the mountainous pressure, the Ontario, Canada prospect is slowly becoming a gem of the Knicks organization.

In his third year, Barrett flashed confident finishing and two-way skill. He put on the kind of breakout season that generally foreshadows a future All-Star bid.

Barrett has emerged as a vocal leader, and has acknowledged his commitment to building New York back up to postseason prominence.

This Rookie Debut Rare layup is the only Moment in Series 1 to include 3 rookie-related Badges and a Top Shot Debut.

Is Barrett the hoops savior New York’s been longing for?

When inserted in the lineup, Toppin becomes the Knicks’ dynamo, a ball-of-fire forward who constantly hustles up and down the court. That kind of effort has brought him fan-favorite status early in his career.

One of Toppin’s brightest qualities is his athleticism, which was on full display at All-Star Weekend in Cleveland – where he won AT&T Slam Dunk. The highest-rated slam of the night was his off-the-backboard highlight from the Rim Shakers (Series 3) Set.

With increased minutes, Toppin’s offensive potential will only continue to rise.

In his final game against the Raptors, he dropped a career-high 42 points.

The Knicks have been searching for a point guard to run the show.

Immanuel Quickley hasn’t backed down to the challenge of being a New York floor general.

In 2021-22, he explored what it takes to lead an offense for one of the most-scrutinized franchises in the league.

Quickley’s overall game steadily improved, along with his efficiency with the ball. Last season, among players with 70+ games played, his 3.5 APG and 1.3 turnovers per game was good for the 14th best assist-to-turnover ratio in the league.

In that same span, he recorded the first triple-double of his career and posted a career-high 34 points and 12 dimes in the season finale.

This Top Shot Debut is from Quickley’s opening NBA appearance. It’s a Base Set (Series 2) Common jumper, and it’ll be a hot commodity if the young guard’s play continues to progress.