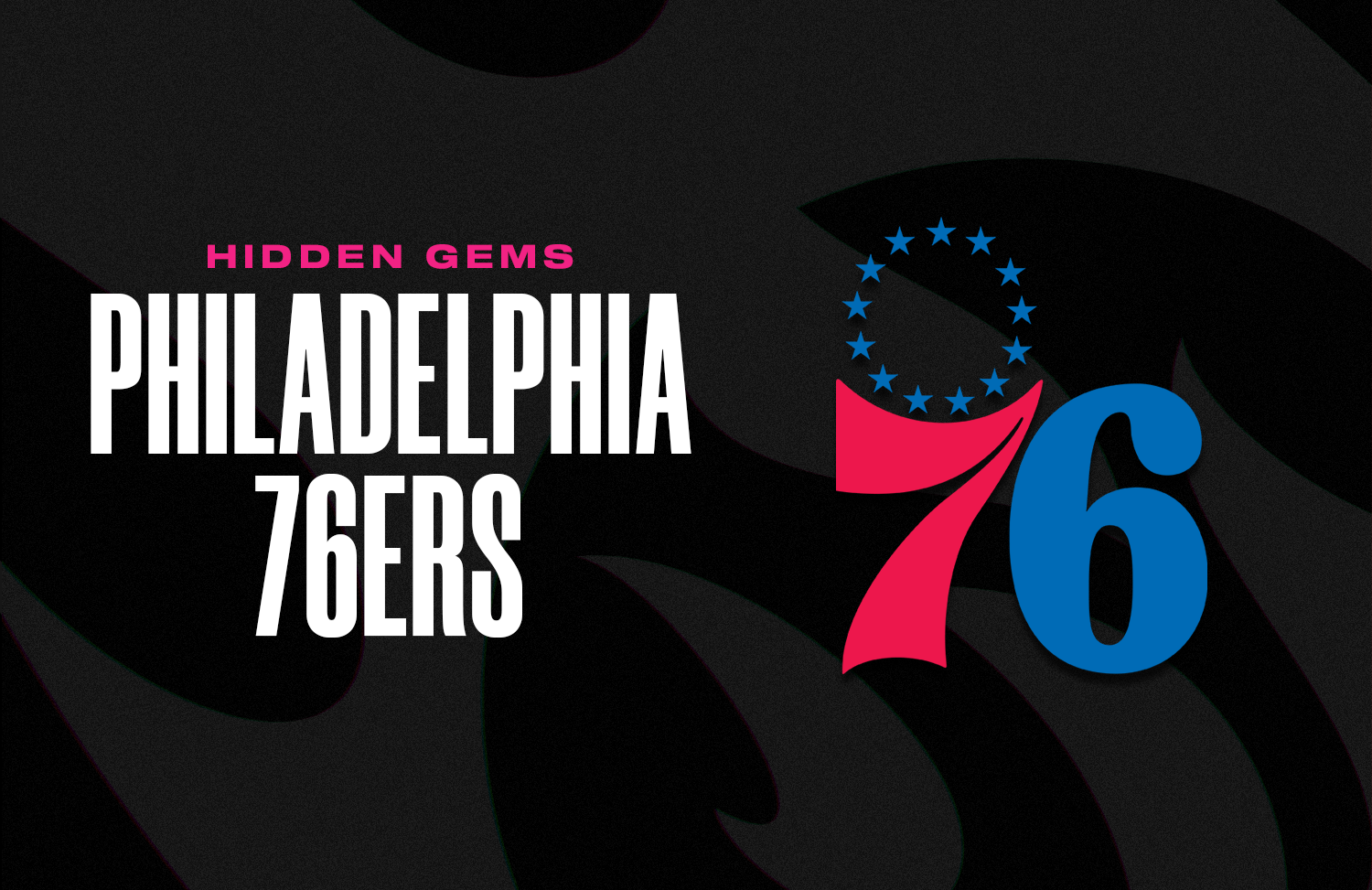 If you’re all about the City of Brotherly Love and its hoops history, Top Shot’s got you covered. There are Moments in the Run It Back and Archive Sets from ‘05 and beyond.

The Squad Goals Set, which makes up the Challenge Rewards for our current NBA Crafting Challenges, is a Top Shot homage to teamwork. Rising rookies learning on the fly. Journeymen passing around the perimeter. All-NBA talent pushing the pace. Coaches pushing players to the limit.

Ring the bell if you’re ready to roll. The 76ers Squad Goals Challenge is live, featuring a Joel Embiid Moment that starts with rim protection and ends in an easy bucket. Embiid is a force down low, and his impact is elite on both offense and defense. Even though Embiid doesn’t need to run the floor on this one, Philadelphia appreciates the hustle from its perennial MVP candidate.

It’s been over two decades since the Sixers last appeared in the NBA Finals. Can the talent headlining these Moments compete for a title?

Tobias Harris put a little extra into this one.

This Top Shot Debut is a Throwdowns (Series 1) Rare Moment against Harris’ former team, the Clippers, currently available as one of 275 in the Marketplace.

Since joining Philadelphia midway through the 2018-19 season, Harris has played a fringe All-Star role.

As a secondary scoring and playmaking option, over the past 3 years, he’s averaged above 17 PPG and 6 RPG in each campaign.

His game flourishes in the mid-range. Harris takes advantage of smaller defenders – similarly to DeMar DeRozan and Carmelo Anthony – by backing down and shooting at a high, fading release.

With the presence of James Harden, easier looks came Harris’ way last season. Harris shot around 40% from downtown once Harden was initiated into the lineup. You can find Harden’s first Moment with the 76ers here.

Harris, a consistent veteran, is the kind of all-around player a competing team like Philadelphia covets in the postseason.

The popular word used to describe Tyrese Maxey early in his NBA career is “special.”

The 21st selection in the 2020 Draft, Maxey has surprised many with how quickly he’s turned into an offensive threat.

He’s easily one of the more explosive guards in the league, using his burst to push the pace and slip between small spaces around the basket.

In another shocking development from Year 1, Maxey’s 3-point range has become a strong asset. From deep, he jumped from a rookie rate of 30.1% to a blistering 42.7% last season.

Maxey is a menace on both ends of the floor, and with an infectious personality, seems to have fun in his “disruptor” role.

In this Metallic Gold LE (Series 2) Rare Moment, Maxey shows off his motor. The steal & slam combination is a limited edition collectible minted during his rookie year.

Is Maxey the spark that will jumpstart Philly’s title hopes?

Philadelphia fans have put a ton of trust in “The Process” over the years.

Watching Joel Embiid play makes it all seem worth it, right?

Embiid is a next-generation center. He can go to work in the post, bruising opponents, but is also comfortable handling the ball and demonstrating precise footwork away from the basket. On occasion, he’ll even run the fastbreak.

Defensively, Embiid deters countless slashers who want no part in testing his rim protection. Among the NBA’s top defenders, since 2017-18, Embiid has consistently been in the Top 15 for defensive rating.

He kept the 76ers afloat all season long, and battled through various injuries during the postseason to give Philadelphia hope to make a deep run.

This Throwdowns (Series 3) Moment is a display of Embiid’s raw power, narrated by Doris Burke. In a massive performance vs. the Cavs, Embiid finished with 40 PTS, 14 REB and 10 AST.

There’s plenty of triple-double mastery left in Embiid. When he’s on the floor, his dominance is unmatched.