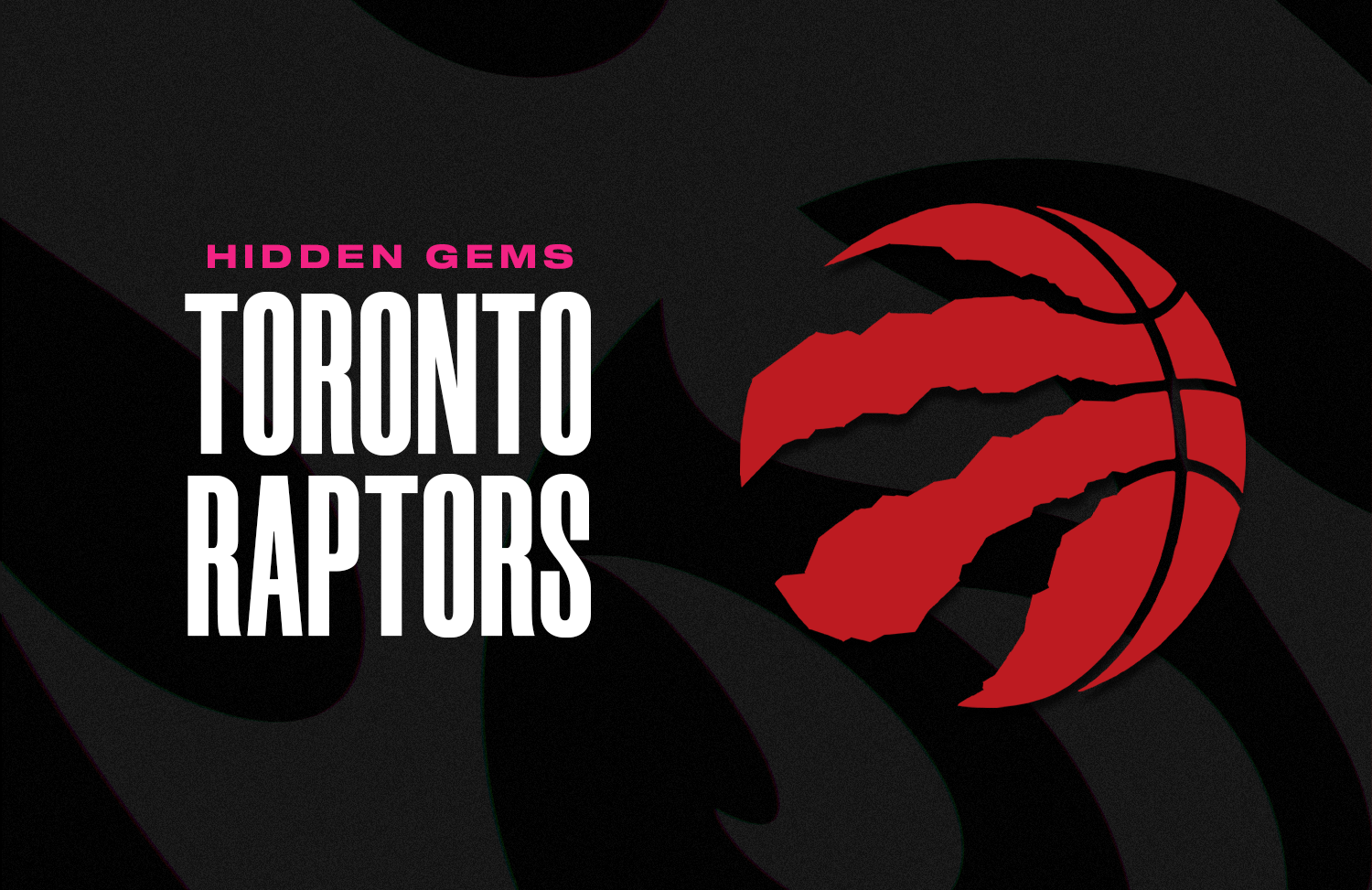 Only a few decades in the NBA, Toronto has held a stable presence in the postseason. See Moments from Raptors franchise cornerstones in the Run It Back and Archive Sets from ‘05 and beyond.

The Squad Goals Set, which makes up the Challenge Rewards for our current NBA Crafting Challenges, is a Top Shot homage to teamwork. Backups filling in to make a difference. Rookies running the floor. Backcourt tandems sharing the rock. Superstars leading the charge.

Bring your attention to The North. The Raptors Squad Goals Challenge is live, featuring a Pascal Siakam Moment with precision passing on the break. When you watch Toronto in action, you’ll see hands everywhere – in passing lanes, deterring shooters, poking away at dribbles. A quick steal leads to a couple routine dishes and an OG Anunoby slam.

In 2019, the Raptors delivered Canada its first professional sports championship since 1993. Toronto is focused on building something special around Scottie Barnes & Company. Will this new version of the Raptors make a run for The Finals?

Toronto’s switching philosophy on defense is built around having players like OG Anunoby.

He’s an elite 3-and-D wing, who can guard the likes of Darius Garland in the pick-and-roll and then turn around to wall up Jarrett Allen in the post.

Anunoby is a multi-positional staple, who is still developing his role in the offense.

This Conference Semifinals (Series 1) Rare Moment saved the Raptors season in “The Bubble.” The shot was pressure-filled, but happened to be his bread and butter. Anunoby is well-equipped to spot up from the corners.

He hasn’t yet received the hardware to back it up, but Anunoby is capable of an All-Defensive Team bid soon.

Fred VanVleet is the heart and soul of the Raptors.

His lasting image from the 2019 NBA Finals was a bloody smile and battered eye that required stitches. His lasting contribution was a 14 PPG spark with over 40% shooting from deep in the series.

Since then, VanVleet has taken on more responsibility. He’s risen to the occasion in a backcourt without Kyle Lowry.

According to FiveThirtyEight, VanVleet finished the regular season in the NBA’s Top 10 for WAR – a stat used to measure an individual player’s contribution to winning vs. the average player.

This insane 3-pointer is featured in the Cool Cats Set (Series 2), and is one of 30 Moments required for entry to Top Shot’s exclusive Nine Lives Lounge. It’s currently available in the Marketplace as a Common collectible.

VanVleet, the undrafted wonder, has high expectations to live up to after a season to remember. Can he lead Toronto back to a deep Playoff push?

The future of Toronto’s franchise is in the hands of Scottie Barnes.

What’s not to love? At 6’9”, he can handle, attack and take on point guard duties from time to time.

He has extraordinary length and versatility on defense, and will only further develop his basketball IQ.

In his opening campaign, while recording 15.3 PPG and 7.5 RPG, Barnes took home Rookie of the Year honors. Among rookies, he was the only player to finish in the Top 5 main categories – total points, rebounds, assists, steals and blocks.

This Rising Stars (Series 3) Common Moment is proof of his potential. There are shades of superstardom in that spin and slam combination.

Barnes has the keys to the Raptors. Is he built for a perennial All-Star career?