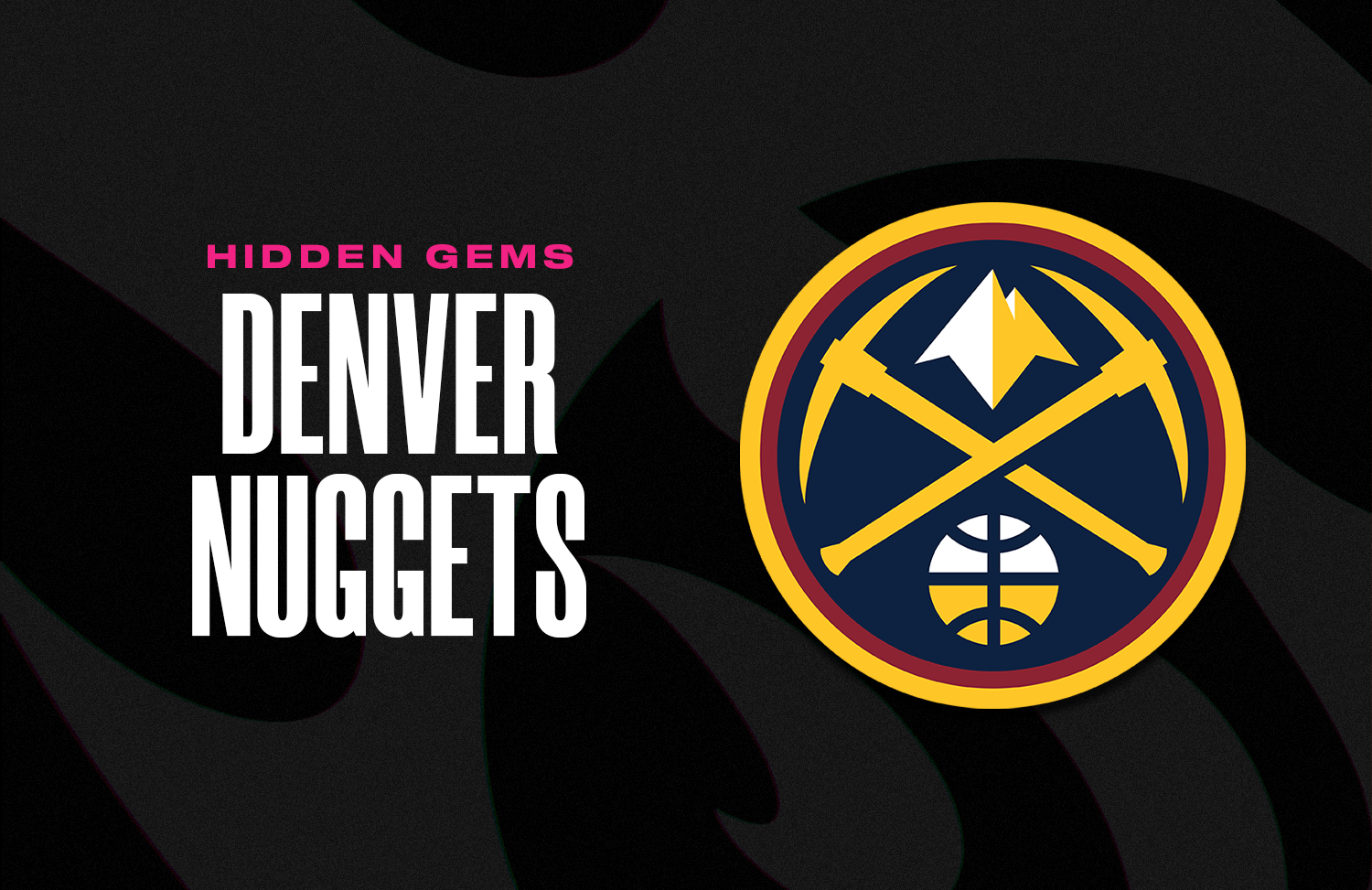 Carmelo Anthony and his running mates led Denver in serious Western Conference battles in the mid-2000s. Reminisce on the Nuggets of old in the Run It Back and Archive Sets.

The Squad Goals Set, which makes up the Challenge Rewards for our current NBA Crafting Challenges, is a Top Shot homage to teamwork. MVPs going no-look for the assist. Rookies defending the paint. Veterans diving on the floor for loose balls. Reserves hitting the open shot.

Denver struck gold on this one. The Nuggets Squad Goals Challenge is live, featuring a Nikola Jokić Moment driven by experts of the extra pass. Dimes were flying in this highlight – the final release from the Squad Goals series. The pairing of Jokić and Aaron Gordon finished it off with a quick dump-off and slam in the lane. The dazzling dishes lulled the Wizards to sleep.

‍The Nuggets have 2-time MVP Jokić at the helm, and his award-winning Moments are all here. The chemistry around the Serbian superstar shined in “The Bubble.” Explore these Series 1 highlights from a deep 2020 postseason run.

The "eye test" is enough to evaluate Jokić’s value to the Nuggets, but the numbers absolutely adore him.

In the 2021-22 year, Jokić made history by setting records for the NBA’s highest-ever Player Efficiency Rating and Box Plus/Minus in a single season.

Jokić, simply, has an undeniable impact on his teammates. He’s a next-level passer, an integral defender at the rim and a crucial closer.

This First Round (Series 1) Rare Moment is an ode to his mastery in the paint. He goes to work against Rudy Gobert – arguably the best defender in the league – and puts on a footwork clinic.

For Jokić, to be the visionary he is at only 27 years old, there’s no limit for how high he can climb among the all-time greats.

He’s a 6’10” offensive-minded forward with a high-release that’s difficult to contest. He crashes the glass hard and has a few rim-rocking Moments early in his career.

The case for Porter Jr. to dominate is reasonable, but he has to be on the court to make it happen. His strongest body of work came in the 2020-21 season, when he averaged 19 PPG and 7.3 RPG in 61 games played.

Recurring back troubles have cut into his development. He missed his entire rookie season post-Draft, and in 2021-22, only appeared in nine games.

Due to this inconsistency, he’s difficult to evaluate. He’s a bucket-getter, but defensively, lacks focus and intensity.

This Base Set (Series 1) Common Moment is a glimpse at his athleticism in action. He showed out in the Western Conference Semifinals against LA.

The Nuggets have seen promise in Porter Jr., and both sides signed onto a multi-year extension nearly a year ago. Will he stay healthy enough to impress again?

After a 2021-22 season of recovery, Jamal Murray will be back in the fold this year.

He’s the ideal secondary creator and playmaker around Jokić, the focal point of Denver’s offense.

Murray’s proven he can play at an All-Star level. Back in 2019-2020, he put on one of the strongest 3-game stretches in Playoff history.

His highlight tape shows he’s a savant in the pick-and-roll and one of the top deep shooters in the league.

Murray flashed a ton of potential before his most recent injury too. In 2020-21, from February 12th until early April, Murray averaged 23.8 PPG and 5.2 APG, including 50% shooting from the field and 45% from deep.

With a rising backcourt including second-year guard Bones Hyland, Murray has a chance to lead Denver back to postseason glory.